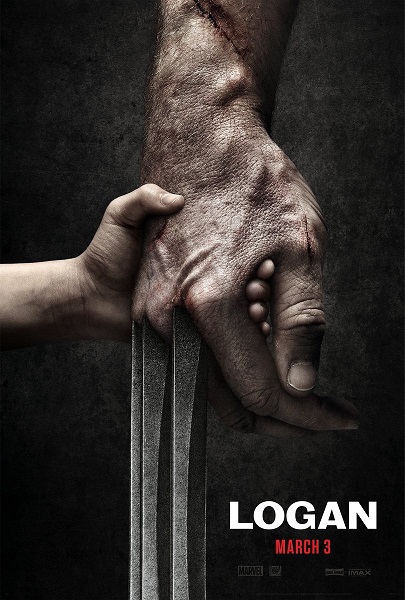 When the world was introduced to the first trailer for the finale in the Wolverine trilogy many eyes were opened, interest peaked and the world was ready to see how edgy this closing chapter was going to be.

The first trailer gave us a more violent and gritty look but still much was not given away…until the newest trailer which has just been released.

This new trailer shows us more brutality but this time not just from the titular character but his counterpart in Laura Kinney a.k.a X-23 played by Dafne Keen.

Check out the trailer below and let us know your thoughts.