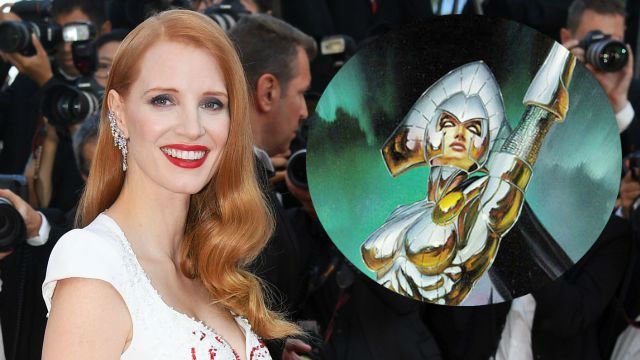 Kinberg will also produce the film alongside Lauren Shuler Donner and Hutch Parker.

In addition, actress Jessica Chastain is in talks to play the villain of the upcoming X-Men: Dark Phoenix. Should the actress strike a deal for the picture, THR reveals she will take on the role of Lilandra, emrpess of the Shi’ar Empire, an alien race that is in search of and eager to eradicate the Phoenix Force. Sophie Turner will reprise her role as Jean Grey in the film, the host of the Phoenix Force and subject of the Shi’ar’s search. X-Men: Dark Phoenix is set to open in theaters on November 2, 2018.

Kinberg previously confirmed that the next X-Men movie would jump ahead ten years from Apocalypse, offering a 1990s setting for the sequel. The X-Men comics saw a commercial boom during the ’90s, following character redesigns by Jim Lee, which went on to be the basis for the fan-favorite animated series.