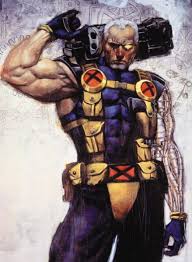 This is the photo I believe the world of comic book fans have been waiting on. We officially have our first look at Josh Brolin As Cable from the upcoming Ryan Reynolds led Deadpool 2.

We have seen photos of Josh Brolin working out intensively in preparation for the role, even seen him getting the mold casted on his face but have yet to see the full look, now we have it. 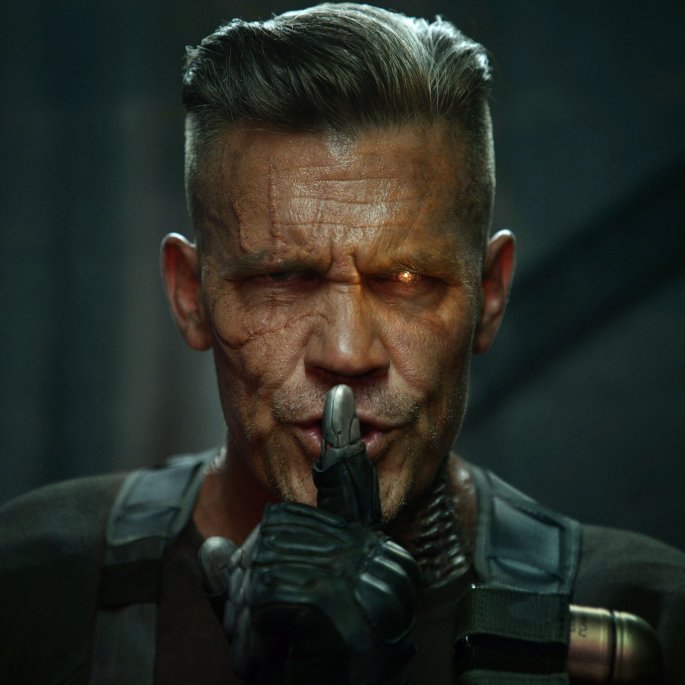 It’s interesting to note that for the film they are going with the slimmer “Marvel Vs Capcom” video game version of him. This along with the first look at Zazie Beets as Domino has garnered somewhat mixed reactions from fans. We want to know what you all think.