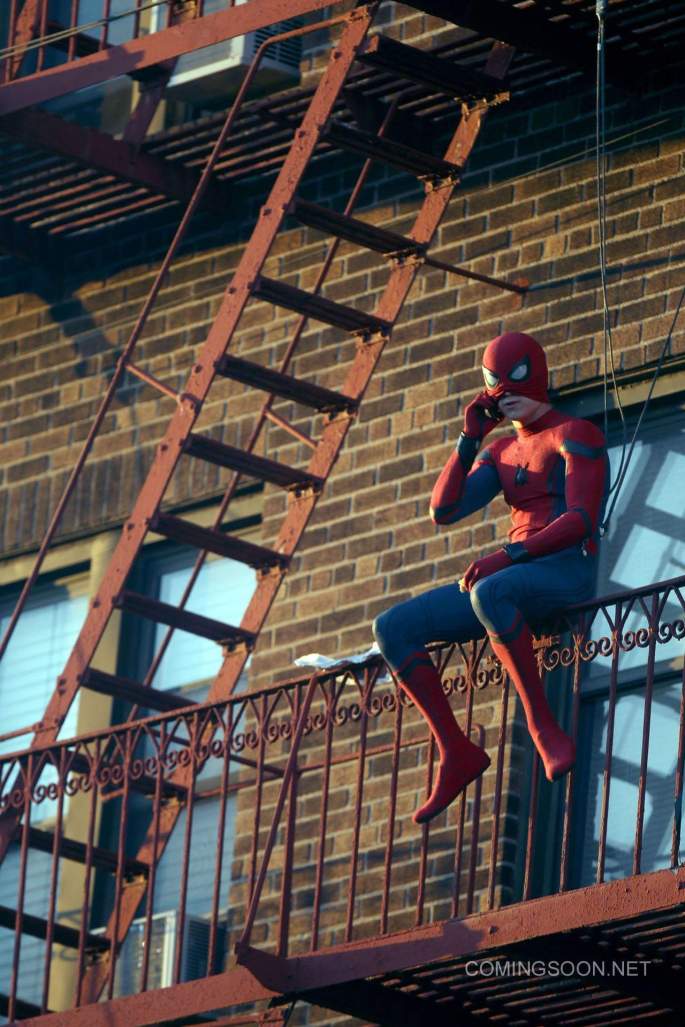 If it isn’t broke then don’t try to fix it.

That’s the best way to describe the formula for the highly successful MCU solo film debut of your friendly wall crawler in Spider-man:Homecoming. With its success, rave reviews and overall praise of Tom Holland webbing his way into people’s hearts, it’s a blast to hear that the same writers are on board for the sequel and potentially its director as well thanks to this exclusive from The Hollywood Reporter.

Via The Hollywood Reporter

Screenwriters Chris McKenna and Erik Sommers are back in the spider’s web.

The duo, who worked on Spider-Man: Homecoming, are in final negotiations to return to the world of Peter Parker to write the sequel to the Sony Pictures/Marvel Studios hit.

Homecoming, a resetting of Sony’s Spider-Man franchise that places the new movies within the Marvel Cinematic Universe, was a major hit for Sony, winning over critics and the comic book fans. It spun over $319 million domestically at the box office and $737 million worldwide. (The previous entry, 2014’s derided The Amazing Spider-Man 2, grossed $202 million domestically and $708 million worldwide.)

Sony and Marvel are hoping to keep many of the creative elements of Homecoming together and are already in talks to have Jon Watts return to the director’s chair. Tom Holland is set to return as the web-crawling hero.

McKenna and Sommers hail from the comedy and animation world, having been writer-producers on American Dad andCommunity (separately, McKenna wrote on The Mindy Project, with Sommers working on Happy Endings and Marry Me). The duo worked on The Lego Batman Movie and wrote on Sony and Marvel’s Jumanji: Welcome to the Jungle andAnt-Man and the Wasp movies, respectively, before coming on board Homecoming.