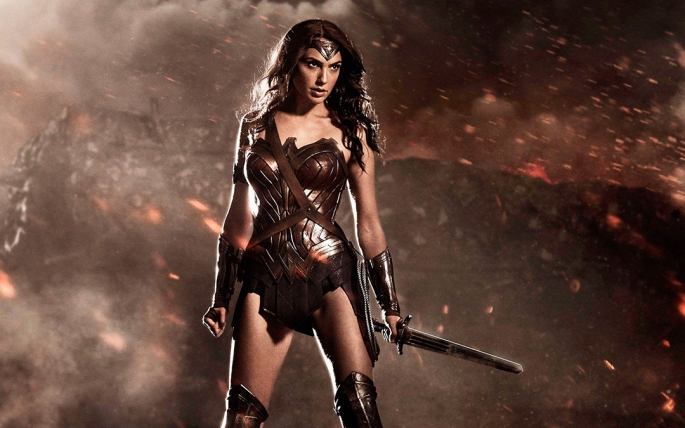 After an amazing showing at the box office and still continuing to make money, it has officially been confirmed that Patty Jenkins will direct the sequel to the immensely successful Wonder Woman.

The story was broken by Variety today and states the film which the script is being written with Geoff Johns, (who oversees the DC film universe) is set to arrive in theaters December 13, 2019.

Gal Gadot is also set to return as the titular  Heroine who is Princess Diana of Themyscira with an alter ego of Diana Prince. After a captivating debut in Batman V. Superman and then a phenomenal solo film debut, Gadot is set to lasso in audiences again in the upcoming Justice League movie due out this November.