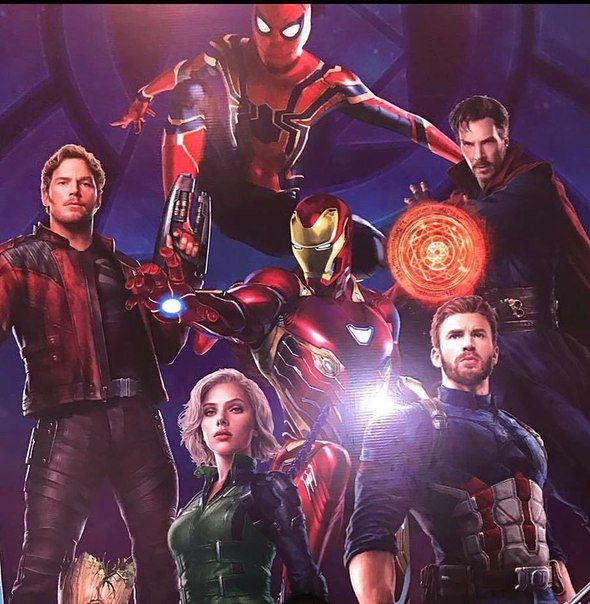 As we get closer to the grand ensemble of heroes that is Avengers:Infinity War next year, we are beginning to get looks at some of the new suits and uniforms worn by the heroes. This is all thanks to new promo art that has been released.

We see Spider-Man has on a new suit, which appears to bee the one presented to him at the end of Spider-Man: Homecoming. Many believe this to be the famous Iron Spider suit loaded with more Stark Tech. The most obvious change is Black Widow who has a new green shit and blonde hair. Iron Man has a new Mark version of his suit and Captain America sports a new one along with a full beard.

We can only wait til more promo art and pics are released and even the long awaited full trailer.

Avengers:Infinity War is set theaters May 4, 2018