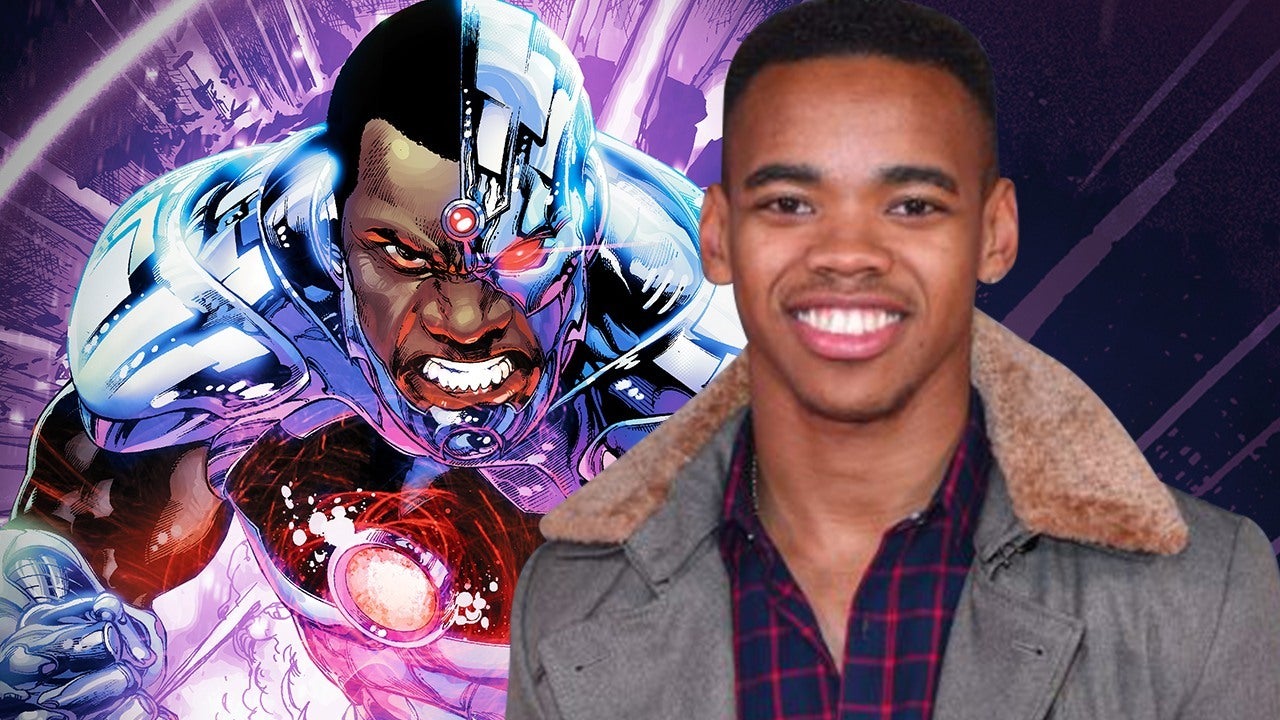 We now know who will play the critical role of Cyborg in the DC Universes, Doom Patrol. Joivan Wade (The First Purge) will be portraying Victor Stone a.k.a Cyborg who brings together the unlikely group of heroes.

The breakdown for Wade’s Cyborg is “charming and sarcastic, Vic may be connected to every computer on the world, but he struggles to maintain the connections that make him human. Desperate to gain acceptance from the outside world, Vic harnesses the curse of his cybernetic body and uses his powers as the ultimate hero for the digital age.” This is pretty much canon when it comes to the character of Cyborg in the comics and even briefly is the Justice League film.

There is not much about the overall synopsis of the show’s first season on DC’s new streaming service. But what we do have a brief one into Cyborg.  Cyborg will have an integral role to play throughout the series as he recruits the five reluctant, borderline outcast, heroes and offers them a mission that will prove to be hard to refuse and that promises to take them to the weirdest and most unexpected corners of the DC universe, although it will also come with a warning that the fivesome would be foolish to ignore.