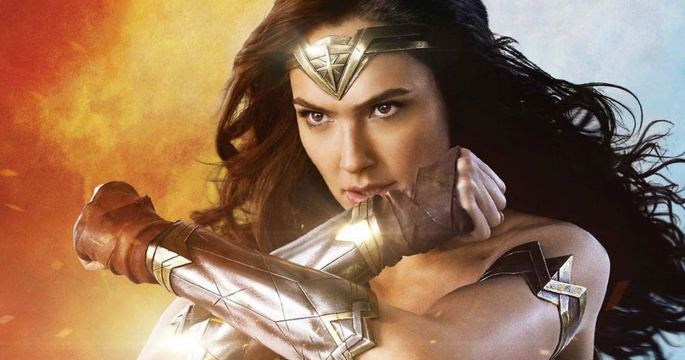 Iconic Oscar winning composer Hans Zimmer is OFFICIALLY coming back to the realm of superhero films to score the blockbuster sequel to Wonder Woman, Wonder Woman 1984.

Many may or may not be informed but Zimmer composed the epic and iconic theme for Wonder Woman that was heard in Dawn of Justice and would carry over into her first solo film.

Now the reason in which this such a major deal besides just the fact that it is Zimmer himself, is that Zimmer had announced that he had officially retired from working on superhero films. However this may not be the welcome back party to the genre. Earlier this year, Evan Peters who plays Quicksilver in the new X-men Franchise, said that Zimmer would score the upcoming X-men film, X-Men Dark Phoenix. Zimmer has not confirmed nor denied the claim.