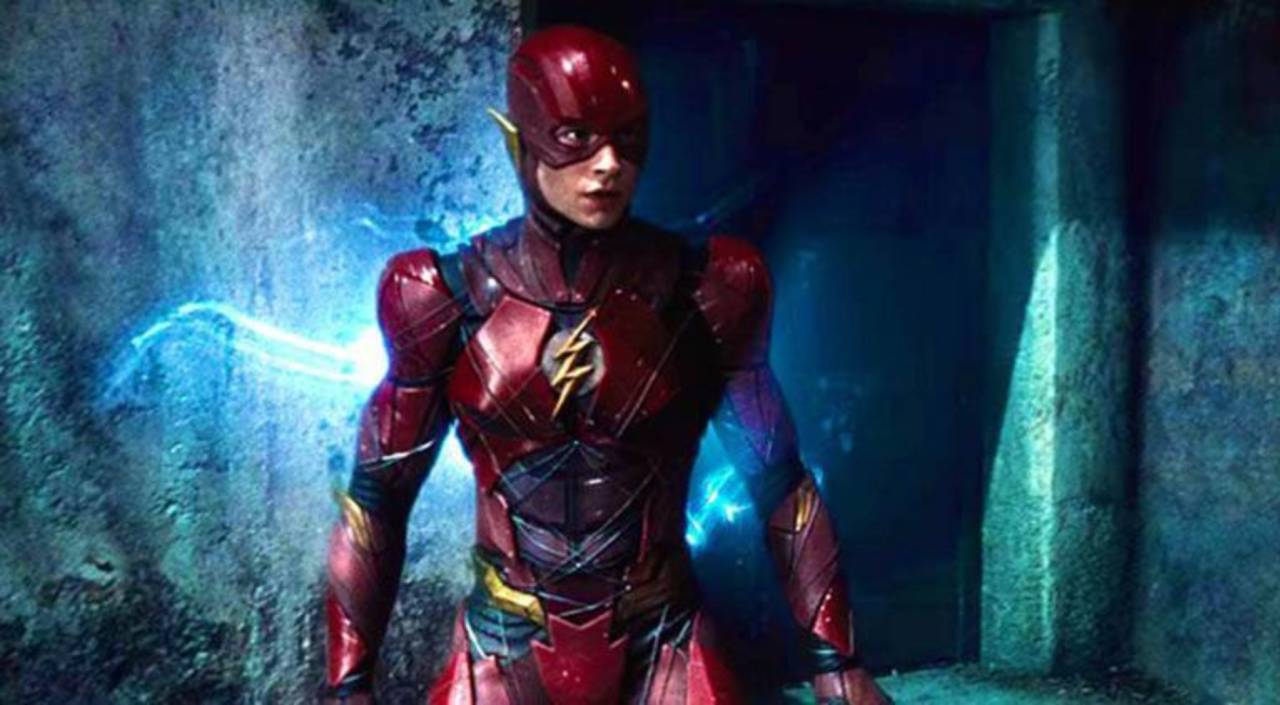 We are still getting a solo film based on the scarlet speedster. The Flash as it will now be named and not Flashpoint as previously called, is currently getting an overhaul in its script by directors John Francis Daley and Jonathan Goldstein. The two directors were finally locked in after much shuffling around in the directors chair position.

Currently there is no solid release nor shooting expectation date but Kiersey Clemons who was set to play Iris West has chimed in about a potential timetable. Yes. What I will say is that [Warner Bros. gets] to approve every job that I do and, so far, I’m not doing Flash for the rest of the year, we know that. I’m doing other things. But let’s hope for 2019.”

It seems as if Warner Bros may end up trying to rush production to hopefully shoot for a
possible 2020 release. But something says this is not what fans may want to hear even though they have been wanting the solo Flash project to hit the big screen.