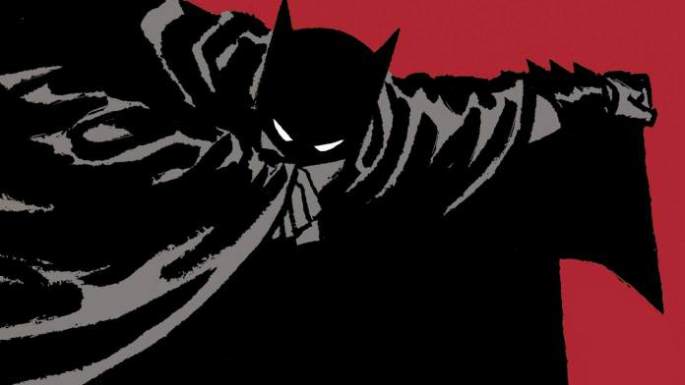 On the television, the old 1966 Batman is playing. It also seems he is on the set or at least around the props of that television shows batcave and Batmobile.

Though still no official word if Ben Affleck will be returning in any sort of capacity and it is rumored that Oscar Isaac will be involved but if production has finally started up its exciting to see what’s next.