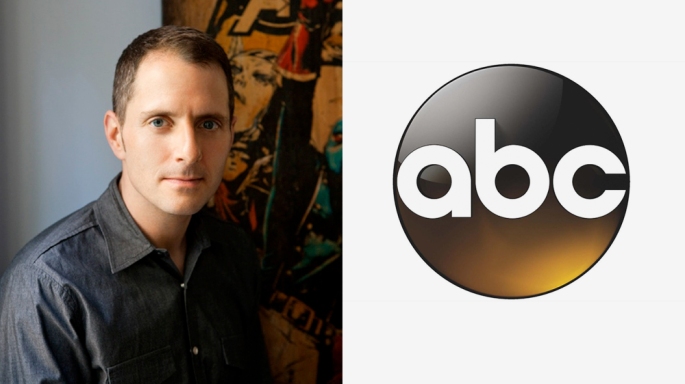 It seems as if ABC has not yet fully stepped itself out of the superhero television game.ABC has reportedly given a production commitment to a series that will feature female Marvel superheroes the story was first broke by Deadline.

In what seems to be an amazing choice, Allan Heinberg, who wrote the screenplay for “Wonder Woman.” The exact details of the project are being kept under wraps, so no word yet on exactly which characters from the Marvel universe will be featured. This now may open the door for the Lady Liberators or even A-force or maybe an all new collective of heroes altogether

Heinberg innaddition to wtiting the Wonder Woman screenplay is a veteran comic book writer for Marvel and DC, Heinberg’s television credits include “The Catch,” “The Naked Truth,” “Party Of Five,” “Sex And The City,” “Gilmore Girls,” “The O.C.,” “Grey’s Anatomy,” “Looking,” and “Scandal.”

The reason in which this is also an intriguing development is that it was believed Marvel would no longer be developing shows for ABC as their focus would shift to the upcoming Disney streaming platform next year. Marvel is currently in development on limited series that would focus on Marvel Cinematic Universe characters, such as Loki and Scarlet Witch.