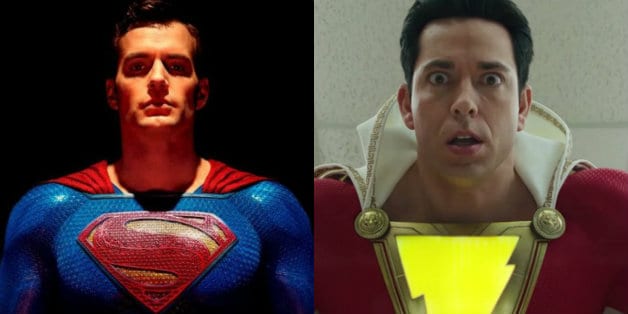 One of the biggest shocks throughout the DC cinematic Universe was that Warner Bros and Henry Cavill may have separated their business relationship. Though nothing is 100% official but many believe that Justice League may have been the last time we see Cavill as the Man of Steel.

One of the biggest reasonings behind the breakdown between the two sides was a potential cameo in the upcoming SHAZAM! An agreement was not reached and it is also been revealed that Cavill’s potential cameo would only have had Superman deliver two lines.

Now no one knows officially knows if the cameo wont happen and possibly all the talks of separation may just be an amazing marketing ploy. But it has come out that Warner Bros. is reportedly considering Marvel Studios Black Panther star Michael B. Jordan to don the cape and tights. Along with that bit of news they are also shifting their focus to the in development Supergirl film. Supergirl or Kara Zor El is the cousin of Superman. Then script is currently being written by 22 Jump Street scribe Oren Uziel.