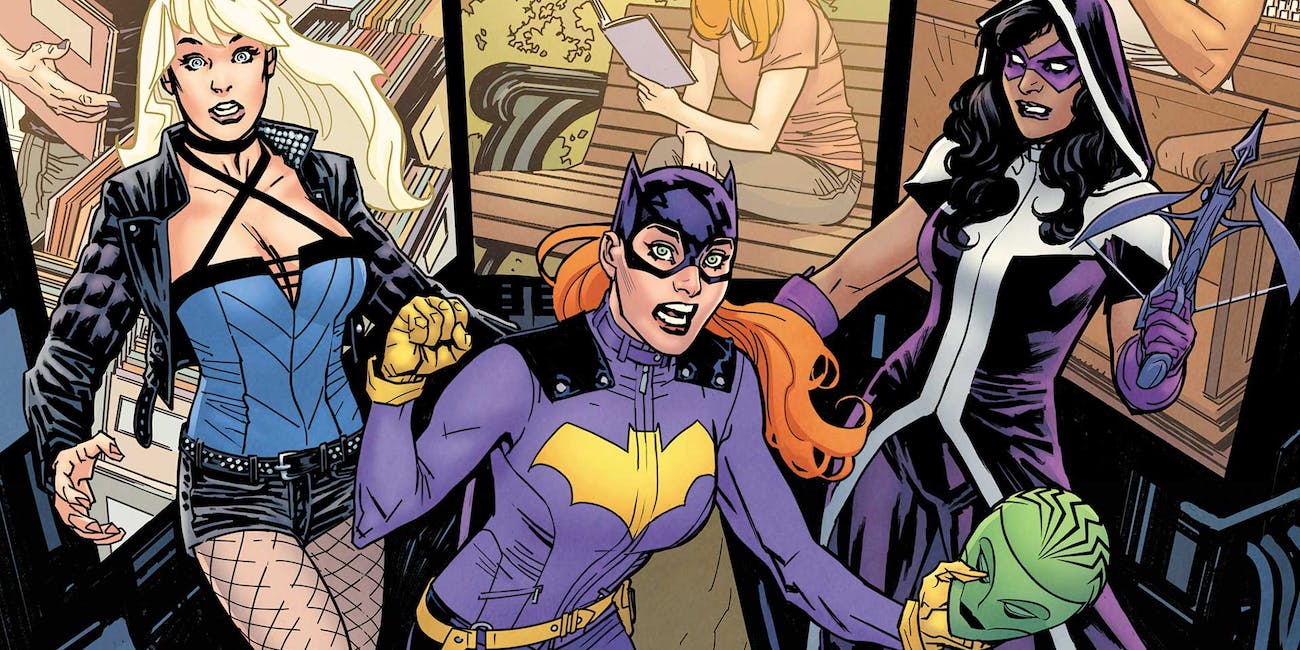 DCEU’s Birds of Prey film is progressing forward and has now received its working title. In Production Weekly the upcoming DC superteam film will be in prodcution under the working title “Fox Force Five”.

If the name of this title rings a bell it should because it is a reference to the fictional television pilot from Quentin Tarantino’s classic 1994 film Pulp Fiction. The pilot series that starred Uma Thurman’s character as part of a five-woman crimefighting team going on missions all over the world.

Another interesting tidbit is that the working title could also hint at the final lineup for the Gotham City-based ensemble: A five-member squad for the film would theoretically include Barbara Gordon, Black Canary, Huntress, Renee Montoya, and Margot Robbie’s Harley Quinn. All five characters had been rumored to be included in the film, as well as Cassandra Cain. There has not been an official lineup announcement from Warner Bros.

Birds Of Prey  is directed by Cathy Yan and written by Christina Hodgson and is set to go into production in January of 2019.