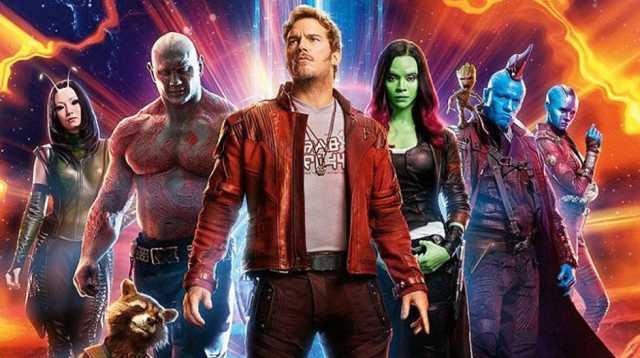 More setbacks are seemingly the best way to describe the production of Guardians of the Galaxy Vol 3. This time it is being reported production may not begin on the third ensemble film until February 2021.

We already know that there has been some issue attempting to find a director since the firing of it’s original director James Gunn, even though Gunn’s original script will still be used. But with the production delay we may not see the crew aboard the Milano until 2022.

Another quick note is that there seems to be a working title. It was revealed that the working title is “Hot Christmas”. So it seems the guardians may be bringing Holiday Cheer.