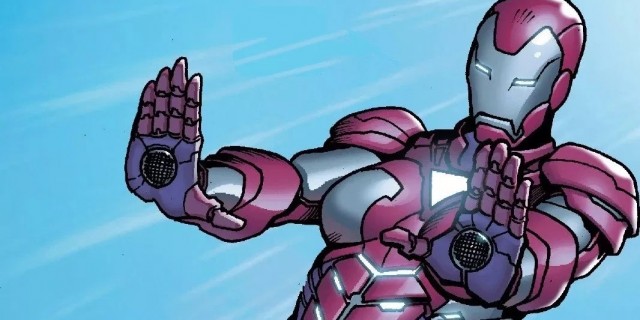 There was no secret kept that Pepper Potts would be getting her own Iron Man suit. Gwyneth Paltrow who plays Potts posted a photo of herself in a motion capture suit as well as told Stephen Colbert that she filmed some scenes with her hand extended (implying firing a blast from her hands).

Well be never saw more than her in the mo-cap suit now we have a look at her in the suit. Of course it’s not the full suit as CGI is added in later but nonetheless it’s a pretty nice shot.

Given that Avengers 4 takes place five years into the future and Tony is possibly still syuck on Titan. Do you think Pepper takes up the mantle to step on for Tony.What do you think?