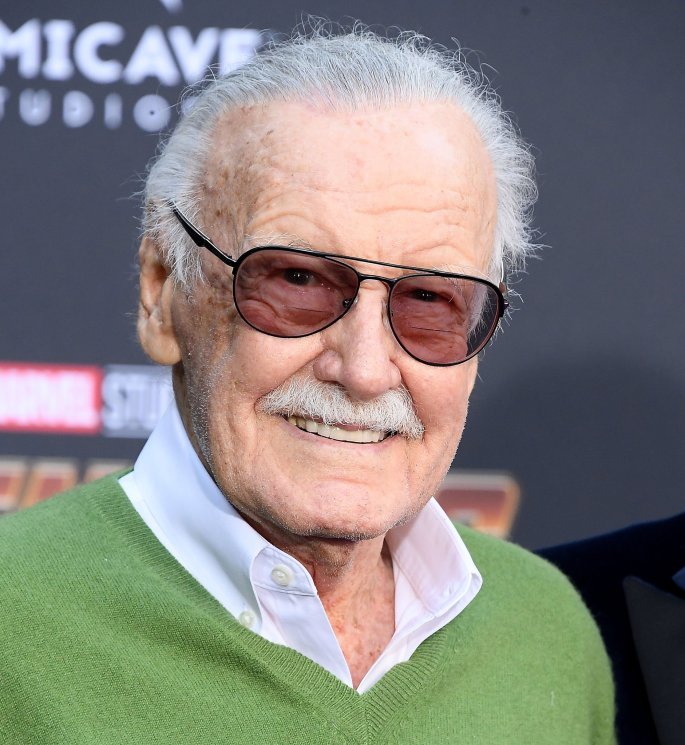 The man responsible for many of our childhood fantasies and wanting to be heroes has passed away.

Stan Lee the man responsible for bringing us The X-Men, Black Panther, Spider-Man ,the Fantastic Four and man more has passed away at the age of 95 at Cedars-sinai hospital in Los Angeles on Monday.

Lee had battled several illnesses over the last year or so including pneumonia and vision issues.

Stan is credited along with his former creative partner Jack Kirby with helping to give birth to the modern comic book scene.

Lee scripted, art-directed and edited most of Marvel’s series throughout the 1960s, and often featured topical storylines that addressed current issues such as elections, and the Vietnam War.

He stopped writing comics in 1972 to assume the role of publisher releasing his final issues of The Amazing Spider-Man and Fantastic Four.

Having created nearly all of Marvel’s most famous superheroes, Stan has long been included in the movie adaptations of his comics, and has been given bit parts in both Fox’s films and those of the Disney Marvel Cinematic Universe. ALL of the roles were memorable whether they are a speaking role or picture reference.

The Marvel Cinematic Universe whashich was birthed from nany of Lee’s creations have been a blockbuster triumph since Iron Man in 2008, and has seen a plethora of A-list stars bring Marvel’s heroes to life including Robert Downey Jr, Gwyneth Paltrow, Chadwick Boseman, Scarlett Johansson and Chris Evans.