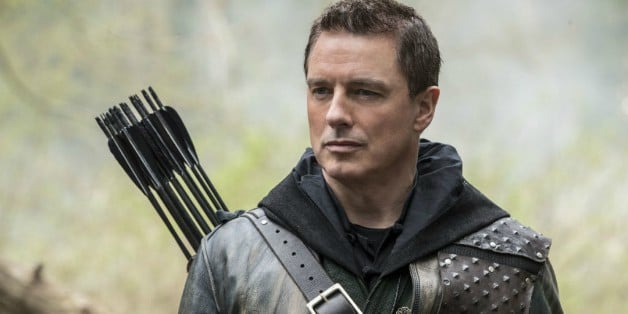 Many people were wondering if whether or not John Barrowman would return to the Arrowverse.  The last time he was seen was on DC’s Legends of Tomorrow as part of the Legion of Doom (Damien Dahrk and Eobard Thawne). So it was uncertain if he would ever return.

It seems as if we have our answers to that question. During a recent appearance at Supanova Comic Con & Gaming Expo in Brisbane, Australia, actor John Barrowman confirmed that he would be reprising his role as Malcolm Merlyn sometime in season 7 of The CW’s Arrow. Where exactly would the former Demon’s Head and Dark Archer would appear has yet to be announced.

Where do you think that Merlyn will return? Give your thoughts and let us know.