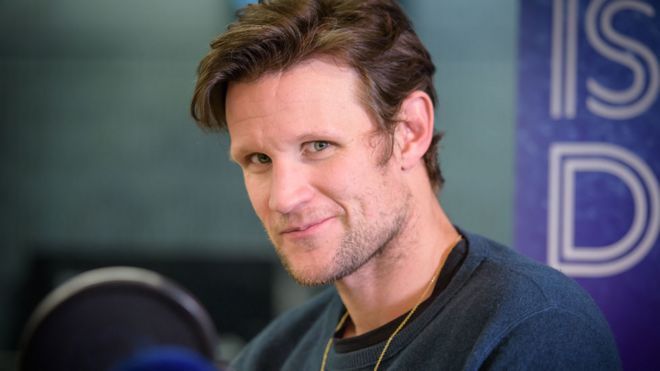 Sony’s Spider-verse is adding more star power to its slate of upcoming films. It is being reported by Variety that Primetime Emmy nominee actor Matt Smith Doctor Who, The Crown, and Terminator Genisys; and he can be seen later this year in Disney/Lucasfilm’s Star Wars: Episode IX, where he reportedly has a key role has entered final negotiations with Sony Pictures to join their upcoming Spider-Man universe spinoff, Morbius, which stars Academy Award-winner Jared Leto as Dr. Michael Morbius who turns himself into a living vampire.

As for now the details on his role are being kept under wraps, but the report does describe it as major, which more than likely means he could be playing the primary antagonist. But nothing can fully be confirmed until the studio releases the official news.

In addition to Leto and Smith,  so far castign announcements include Adria Arjona (Pacific Rim Uprising) who will also star in a key role. Daniel Espinosa (Safe House; Life) is helming the project with a script from Lost in Space creators Matt Sazama and Burk Sharpless.