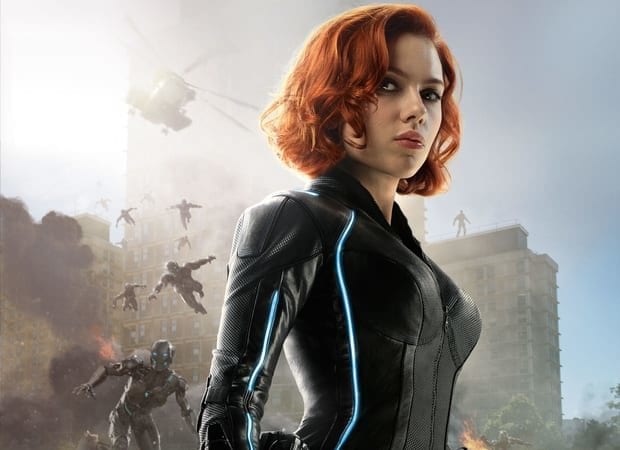 The idea of an R-rated Marvel Studios film is something that has been thrown around for a while. Especially with the acquisition of the Marvel properties from Fox (primarily Deadpool) many were wondering if this could be a possibility. Well a film that now is seemingly is the focus of these rumors is that of the future Black Widow solo film.

Cut to this past weekend when the rumor mill began to running rampant. According to the notorious Hollywood gossip site Crazy Days and Nights its latest “Blind Item” reveal is suggesting that successful superhero studio is indeed setting up Natasha Romanov’s first solo outing as a more adult oriented feature. Of course this is indeed a gossip/rumor site and more than likely should be taken with a grain of salt. However they have been known to share some solid movie scoops in the past, so this one would be a whopper if it’s true.

Marvel Studios producer, Kevin Feige has shot down the notion of an R-rated MCU adventure in the past, but the spy thriller could definitely be the way to go. Mainly since her origin and many tales with her past are very very dark.

Again this is ALL RUMOR for now and no major announcement has been given.
Black Widow doesn’t have an official release date, but it is expected to commence production this year. Cate Shortland directs, with Scarlett Johansson confirmed to return as the lethal spy turned Avenger.