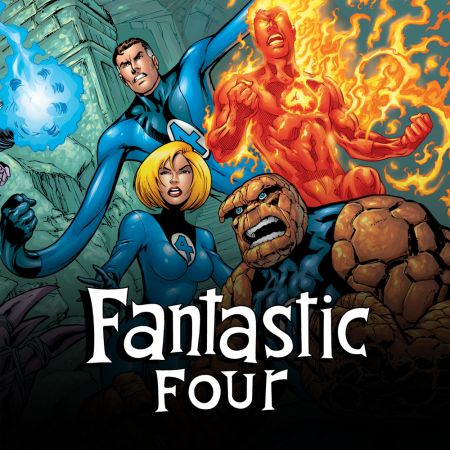 It seems as if Marvel’s first family will be making their arrival into the MCU sooner than thought by many.  Rumor is circulating that the Fantastic Four will make their MCU feature film arrival in 2022.

That’s only three years away which means this has had the wheels in motion for some time leading up to the closing on the Disney acquisition of Fox. The rumor comes courtesy of the GWW, which states that Marvel Studios and Kevin Feige are planning to put the first family back on the big screen in 2022. Which would be the latest shot at after two movies from Tim Story, and the lets just say OTHER version directed by Josh Trank.

The report from the GWW mentions that Ant-Man and the Wasp director Peyton Reed is pitching his own concept for the characters, which we’ve known for a while now because Reed has never been shy about his love for the characters. The biggest part in the story is the timeline which comes as the shock.

In case you were curious as to how Reed would introduce the heroes, Reed spoke at a COLLIDER Q&A of Ant-Man and the Wasp and broke down his idea for the group,

“I developed it for about a year and we went through some different permutations and some different writers, but yes, one of the big ideas was a set-in-the-’60s thing that at the time was structurally gonna be basically like [The Beatles’ 1964 comedy-musical] A Hard Day’s Night, where we were not going to even deal with the origin story,” Reed said.

“It was just going to be like you’re in Downtown Manhattan and they’re there. It was a pretty exciting idea. At the time — again this was 2002 or ’03 — early on, way pre-MCU, I felt like Fox was not gonna make it.”

Hopefully we will get some sort of confirmation on this at this year’s San Diego Comic Con from Marvel.