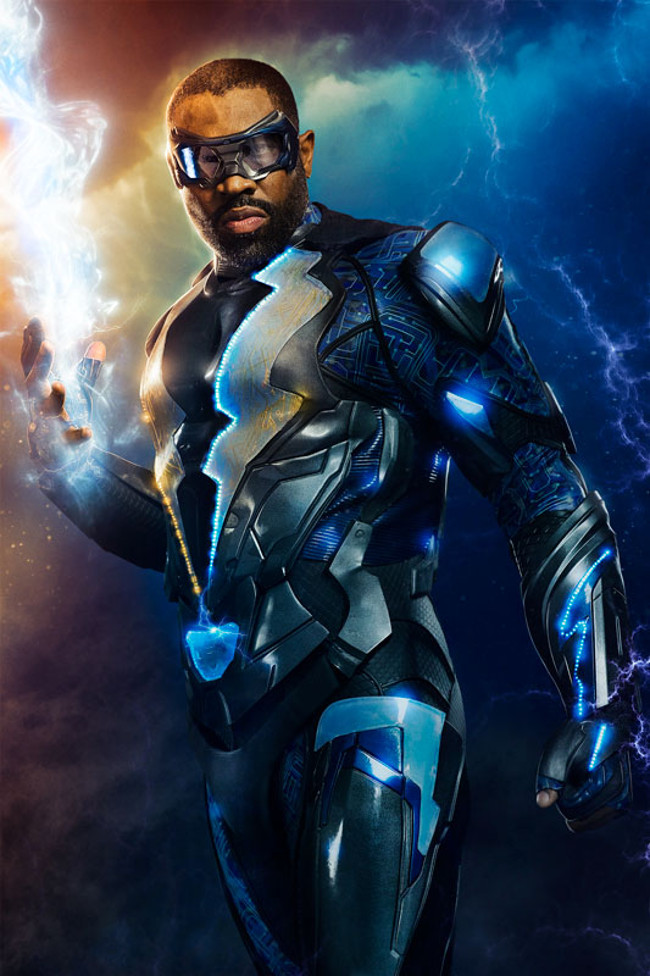 The CW is gearing up for what is arguably going to be the biggest crossover ever with its Arrowverse shows in CRISIS ON INFINITE EARTHS. The shows that are the foundation for this are ARROW, THE FLASH, SUPERGIRL DC’S LEGENDS OF TOMORROW.

One show that is notably missing from the list is THE CW’s BLACK LIGHTNING. The show starring Cress Williams centered around Jefferson Pierce a former superhero turned high school principal who is brought back into the fight to save his hometown of Freeland and daughters as Black Lightning. He is also aided in his vigilante battle by his two superpowered daughters and his doctor wife. They all battle against the villainous Tobias Whale and other metahumans.

Many people were wondering whether or not the show would cross over into the arrowverse fold or would the titular hero even be part of the crossover and now we may have our answer.

In an article from FANDOMWIRE.COM is seems that is prettt much official that Black Lightning will be making an appearance in CRISIS ON INFINITE EARTHS.  Cress Williams seelingly has confirmed this via his twitter.

It is being stated that Black Lightning will not have a major role but his will be similar to that of Batwoman’s in last years, ELSEWORLDS.

Are you excited for this potential blockbuster news and how do you hope for it to play out?