It has been no secret that Sony Pictures is expanding on its own universe of Marvel characters thanks in part to the success of the recent Spider-Man franchise. Only with its character expansion they are prominently feautring many of marvel’s female characters for which they hold the rights to.

To aid in building out these stories according to DEADLINE, Sony Pictures has acquired one of Hollywood’s most sought out directors in Olivia Wilde who has signed on to direct and develop a secret Marvel project. Now even though its yet to be confirmed its expected the story will be based on Spider-Woman.

The film will be penned by Wilde and her writing partner Katie Silberman with Amy Pascal producing. Rachel O’Connor will exec produce.

Wilde, Silberman and Pascal already have strong ties and the three are working on a Christmas buddy film at Universal they hope to do prior to this one. Gary Spinelli penned a previous draft of the script.

For those who may find themselves unfamiliar with the character, Spider-Woman has actually been the alter ego of several characters in the Spider-Man timeline over the years including Gwen Stacy, Mary Jane Watson and Jessica Drew, who was the first to sport the costume in the late 1970s. 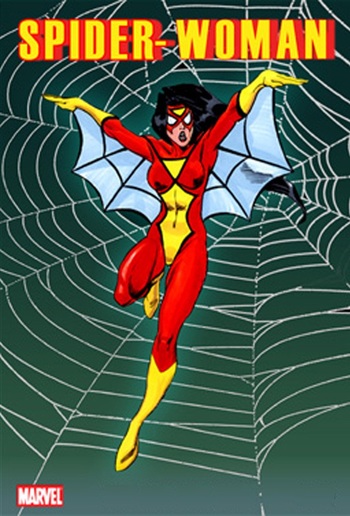 The concept is being completely revamped by Wilde, it’s unknown the direction the studio will go with her.

This marks the second film based around a female character in Sony’s Marvel Cinematic Universe to land a director after S.J. Clarkson was tapped to direct a Madame Webb movie. Sony is also still in the process of developing both a Black Cat and a Silver Sable film. .