The Marvel television that we have known for the past decade (yes, the same one that gave us the INHUMANS lol) is unfortunately shutting down.

This automatically leaves people to wonder what will happen to the upcoming four announced animated series headed over to Hulu, the upcoming HELSTROM as well as the last season of AGENTS OF S.H.I.E.L.D.  will still be made. Everything will be folded into Marvel Studios.

“The decision has been made to complete Marvel TV projects that are currently in production, but not continue with any further development,” noted the TV division Tuesday. Layoffs are expected with the change in status for the once burgeoning small screen team, but not definite positions have been identified at present for the chop.

Things have been one blow after another for Marvel television. From the cancellation of the Marvel Shows at Netflix (DAREDEVIL, JESSICA JONES, LUKE CAGE, IRON FIST, THE PUNISHER), the scrapping of GHOST RIDER and the cancellations of CLOAK AND DAGGER as well as the recent announcement of the end of RUNAWAYS. The writing was seemingly already on the walls and everything has finally played out the way it should.

With the set of Marvel Studios original shows set to hit Disney plus soon it is going to be interesting to see what happens. 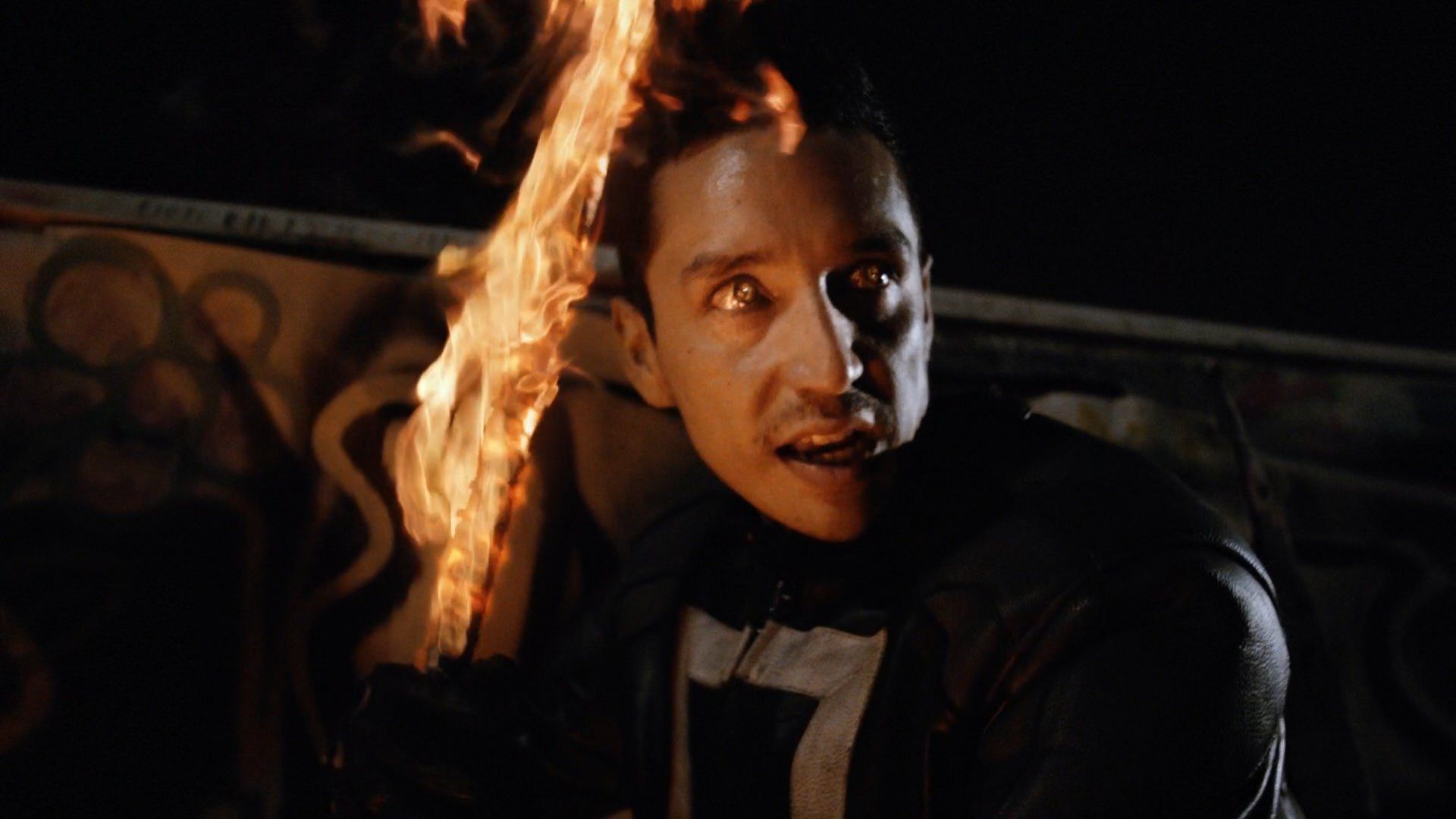 Many people believed that the sixth would be the final season given that the main character in Phil Coulson (played by Clark Gregg) had died in a sense but potentially not. The universe of comic book tv shows always tend to offer a twist.