While already making waves in the DC Universe as the voice of Cliff Steele aka Robotman on HBO Max’s DOOM PATROL, it seems that Brendan Fraser is expanding his reach in the world of DC Comics as he is set to join the upcoming HBO MAX movie, BATGIRL starring Leslie Grace.

It has been reported via DEADLINE and their sources, that Fraser is set to take on the role of the supervillain Firefly in the pic.  BAD BOYS FOR LIFE directors Adil El Arbi and Bilall Fallah are helming the film and Christina Hodson (BIRDS OF PREY) wrote the script.

Exact plot details on the film have yet to be released it is known that Lesile Grace will portray Barbara Gordon, the daughter of Commissioner Gordon,  behind the cape in this version. It is not confirmed if whether or not this Barbara Gordon is the daughter of Jim Gordon played by Jeffrey Wright in the upcoming THE BATMAN film starring Robert Pattinson and Zoe Kravitz and directed by Matt Reeves.

The character of Firefly is a supervillain whose real name is Garfield Lynns most often known for going against Batman and Robin, and sometimes Green Arrow. He is a pyromaniac who became horrendously scarred all over his body after a chemical explosion, leading him to wear a flame proof bodysuit during his crimes. The character was seen in the first season of ARROW on The CW and a female version of the character, Bridgit Pike  was introduced in the TV series Gotham.

The film will bow on HBO Max, marking one of the first major DC properties to debut exclusively on the streamer. No release date has been set. 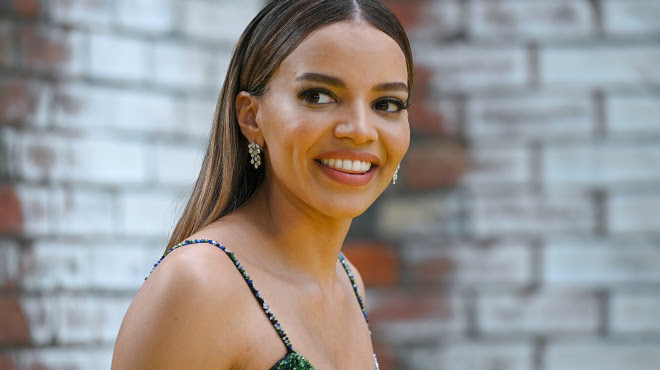 After having it come down to four actresses to see who will step into the role of the crime fighting, Barbara Gordon aka Batgirl. It seems one has won the contest and soon will be donning her own cape and cowl to fight crime in Gotham City.Leslie Grace, has been tapped to play Barbara Gordon in the Warner Bros and DC film, BATGIRL. It is reported that studio was already super high on Grace following her breakout role in IN THE HEIGHTS, and sources say her audition sealed the deal as the choice. Adil El Arbi and Bilall Fallah will direct the film from a script by Christina Hodson (who also wrote the BIRDS OF PREY film). Kristin Burr is set to produce.

BATGIRL is set to arrive exclusively on the HBO Max streaming platform. This along with other titles such as BLUE BEETLE directed by Angel Manuel Soto along with the upcoming STATIC SHOCK film are set to be solely on. HBO Max.

Now the plot of the film is still under wraps, it is known that Barbara Gordon, the daughter of Commissioner Gordon, will be the character behind the cape in this version. Gordon is the most established version of the Batgirl character and was first introduced in 1961 as Betty Kane.

The casting is ramping up with Matt Reeves’ THE BATMAN. Of course we know that Robert Pattinson will be the caped crusader, Paul Dano as The Riddler, Zoe Kravitz as Catwoman, Jeffrey Wright as Commissioner Gordon and most recently Andy Serkis as Alfred Pennyworth with Colin Farrell as The Penguin. But now another name has entered into the fold, this time it is Juilliard grad Jayme Lawson.

The announcement which was first broken by Collider.com says that Lawson is a relatively unknown to Hollywood given that she does not even yet have an IMDB page. She just recently graduated from the famed Juilliard academy and while there has  played Juliet in Romeo and Juliet as well as the title role in Hamlet, and she has also played Lady Macbeth onstage. She also stars as the Lady in Red in For Colored Girls Who Have Considered Suicide/When the Rainbow Is Enuf, which is now playing at the Public Theater for the first time since its premiere in 1976.

A big noted item is that Lawson’s role is currently being kept under wraps, so it safe to assume that the speculations will being to run rampant. the biggest one is that Lawson may be cast as the daughter of Wright’s Commissioner Gordon, Barbara. Which many comic book fans know that Barbara Gordon eventually becomes the masked superhero known as Batgirl.

It is worth noting that is has been mentioned that the potential Batgirl movie is expected to tie in directly with THE BATMAN so here may be the official connection.

Stay tuned to the resident super villain, Jay Washington and The Mad Titan Podcast as more news on this as it comes in. 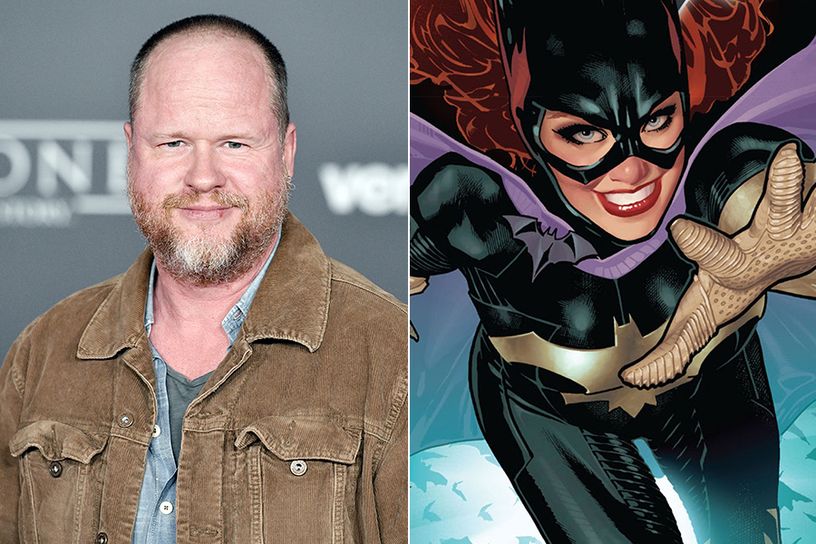 Well for some the hopes of seeing Joss Whedon in the DCEU has just come crashing down. Joss Whedon has stepped down as the director of the upcoming ‘Batgirl‘ film. The reason in which he is saying he is leaving  is story issues.

“Batgirl is such an exciting project, and Warners/DC such collaborative and supportive partners, that it took me months to realize I really didn’t have a story,” Whedon said in a statement.

It’s unknown right now who will take up the reigns or if the project will continue on..

Whedon is also known for doing the reshoots on the DCEU Justice League film. Let us know what you think. Do you want this film to still happen? If so, who should direct it? 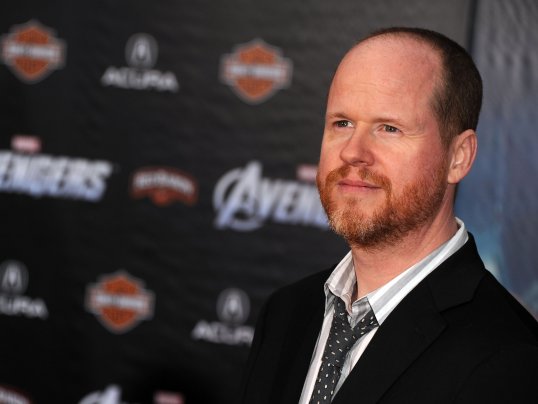 One of the members of the caped crusaders squad is coming to the big screen and it’s being done by a man who helped assembled the Avengers together on screen.

Barbara Gordon aka BATGIRL is set to make her arrival to the DCEU and it’s expected to be written, directed and produced by Joss Whedon as an untitled Batgirl pic for Warner Bros. as part of its DC Extended Universe.

No other producers are currently attached. Toby Emmerich, president and chief content officer of Warner Bros. Pictures Group, is overseeing with Jon Berg and Geoff Johns. The new project originated in the past month.

Batgirl is one of the most popular superheroes in the world, but has never gotten her own movie. The project will also feature other characters from the world of Gotham.

The Batgirl project will be the second movie from DC Films to star a female lead after Gal Gadot’s “Wonder Woman,” which opens June 2. Extensive footage of the film was shown Wednesday at CinemaCon.

Whedon would be making a big move from the Marvel Cinematic Universe to its DC counterpart, having written and directed “The Avengers” and “Avengers: Age of Ultron” for Disney-Marvel. He also created the television series “Buffy the Vampire Slayer,” “Angel,” “Firefly,” “Dollhouse,” and “Agents of S.H.I.E.L.D.”

The studio is also developing a “Suicide Squad” sequel and “Gotham City Sirens,” a spinoff to “Suicide Squad” with Margot Robbie’s Harley Quinn character; “The Batman,” starring Ben Affleck with Matt Reeves directing; a “Shazam” film and a Black Adam spinoff starring Dwayne Johnson; and projects based on the Flash and Cyborg characters