We are a week away from the return of Frank Castle aka The Punisher in season two of Marvel’s The Punisher on Netflix. Today we were treated with the official full trailer.

In this season Frank Castle (played by Jon Bernthal) has been exonerated for crimes butvas we see in the traile he is caught up in a new mission when he helps a mysterious young girl named Amy Bendix (Giorgia Whigham) it brings him into a new set of problems.
Problems that include his old friend Billy Russo (Ben Barnes) who is now consumed with vengeance on his mind, and has his very own masked army at his disposal.

Check out the trailer and let us know what you think?

The second season of Marvel’s The Punisher debuts on Netflix on January 18. 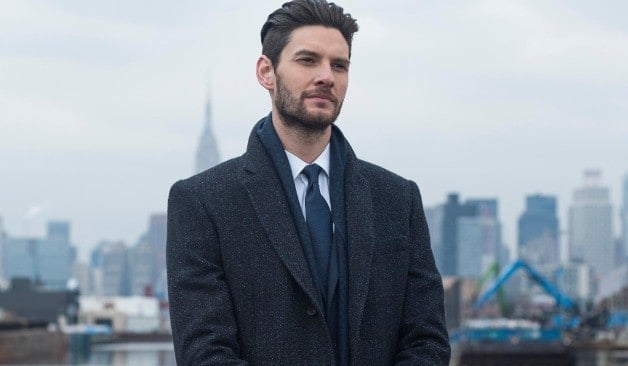 Earlier a teaser was released for the second season of Marvel’s The Punisher, along with we not only got the official release date but our first look at Ben Barnes (above) as the scarred up criminal nemesis to Frank Castle, Billy Russo known as Jigsaw. Now while we don’t see his face directly we do see the mask that he will wear as the character. Check it out below.

What are your thoughts on this version of Jigsaw?