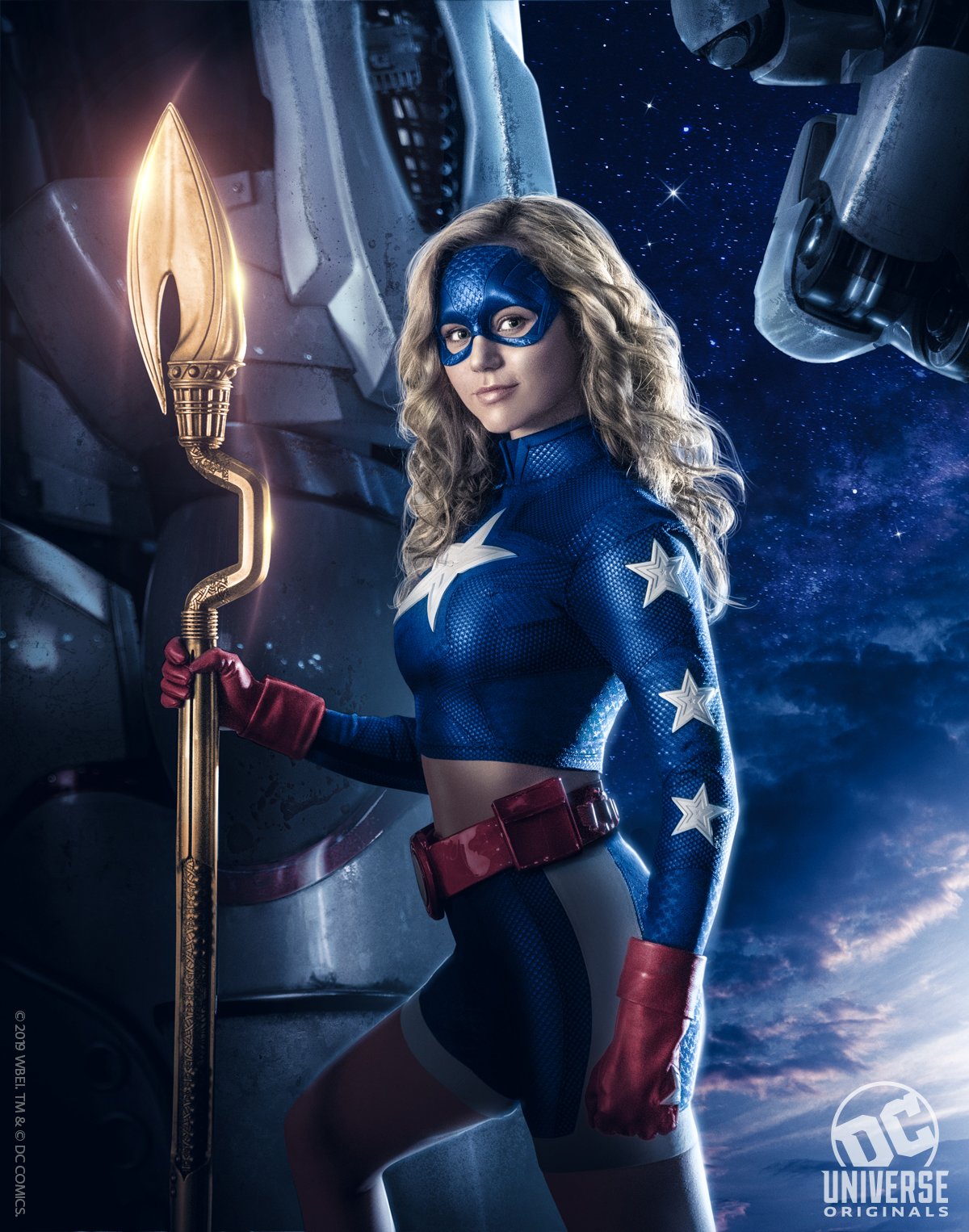 Comedian Joel McHale, known for The Soup, Community, The Joel McHale Show and more is now making his way into the superhero fold. He has been casted as Sylvester Pemberton (aka Starman) in a recurring role on the DC Universes Stargirl .

Stargirl stars Brec Bassinger as high school sophomore Courteney Whitmore who rallies a motley crew of young heroes to help her battle villains from the past. A member of the Justice Society of America, Starman charges into battle with a “mysterious anti-gravity weapon called the cosmic staff.” He also comes equipped with his own sidekick, Courtney’s stepfather Pat Dugan (aka Stripesy).

There is no official premiere date set for Stargirl.

The DC Universe streaming platforms star is about to shine a bit brighter as it has found its Stargirl in Nickelodeon’s Brec Bassinger for the TV series of the same name. Bassinger as Courtney Whitmore aka Stargirl, will be the cosmic hero that is to be among the high-profile offerings needed to propel the digital subscription model toward its heroic potential.

Some background on Starfire, she is intelligent, athletic and, above all, kind. her stories have won over readers and critics alike by veering toward a sunny spirit who finds herself facing dark dangers.

Whitmore’s smooth-going high school experience is derailed when her mother marries and moves the household from Los Angeles to bucolic Blue Valley in distant Nebraska. Struggling to adapt, Courtney discovers her stepfather has a secret past as a superhero sidekick. She also discovers an artifact of immense power, a long-lost hero’s cosmic staff, and Courtney becomes the unlikely inspiration for an entirely new generation of superheroes.