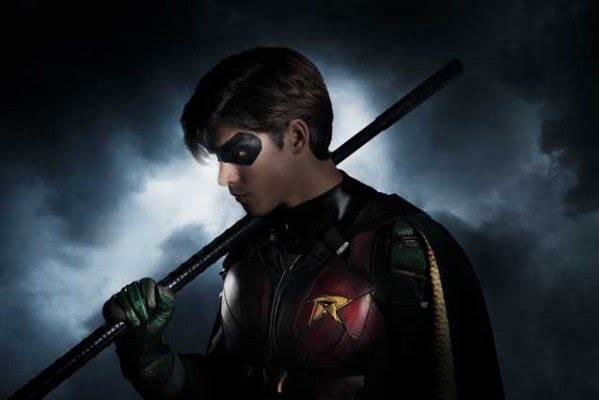 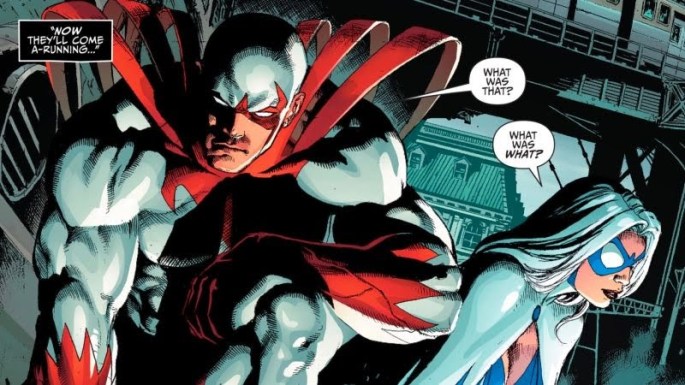 The upcoming Greg Berlanti series, Titans, is adding more cast members to its lineup. Brenton Thwaites (Gods Of Egypt) was recently cast as Dick Grayson, the original Robin, and he’ll be joined by 24: Legacy’s Anna Diop as Starfire and Home And Away’s Teagan Croft as Raven. The latest news from Deadline says Alan Ritchson and Minka Kelly have been cast as Hawk and Dove. 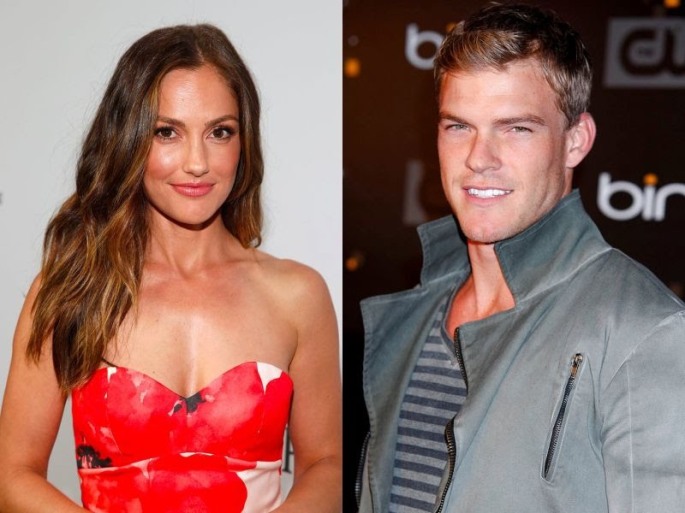 Minka Kelly is likely best known from Friday Night Lights and Parenthood. You might remember Ritchson from the latest Teenage Mutant Ninja Turtles movies, but he was also Aquaman on Smallville. Hawk and Dove were originally brothers in the comics, but after Dove’s death, he was replaced by Dawn Granger, which sets up what the new series is going for here. The way these characters got their powers have always been a little sketchy, but I’m sure the series or the rumored potential spin-off will give us more information.