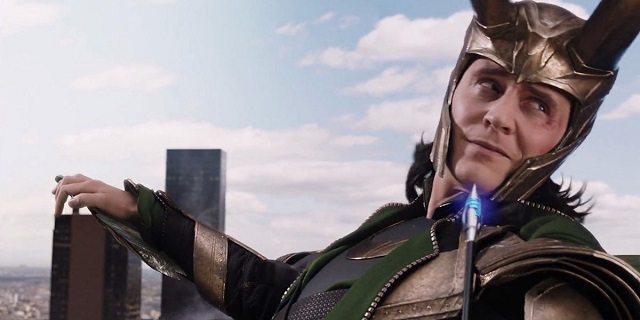 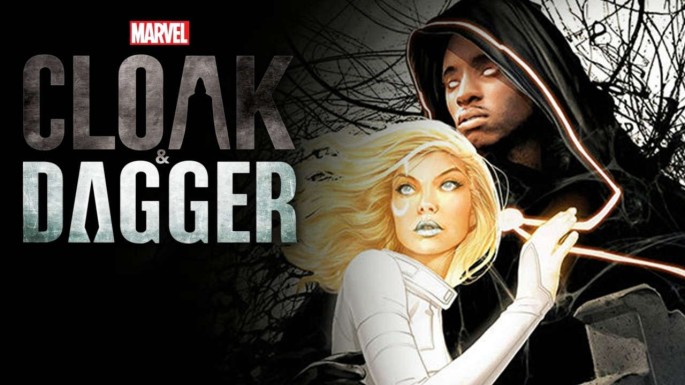 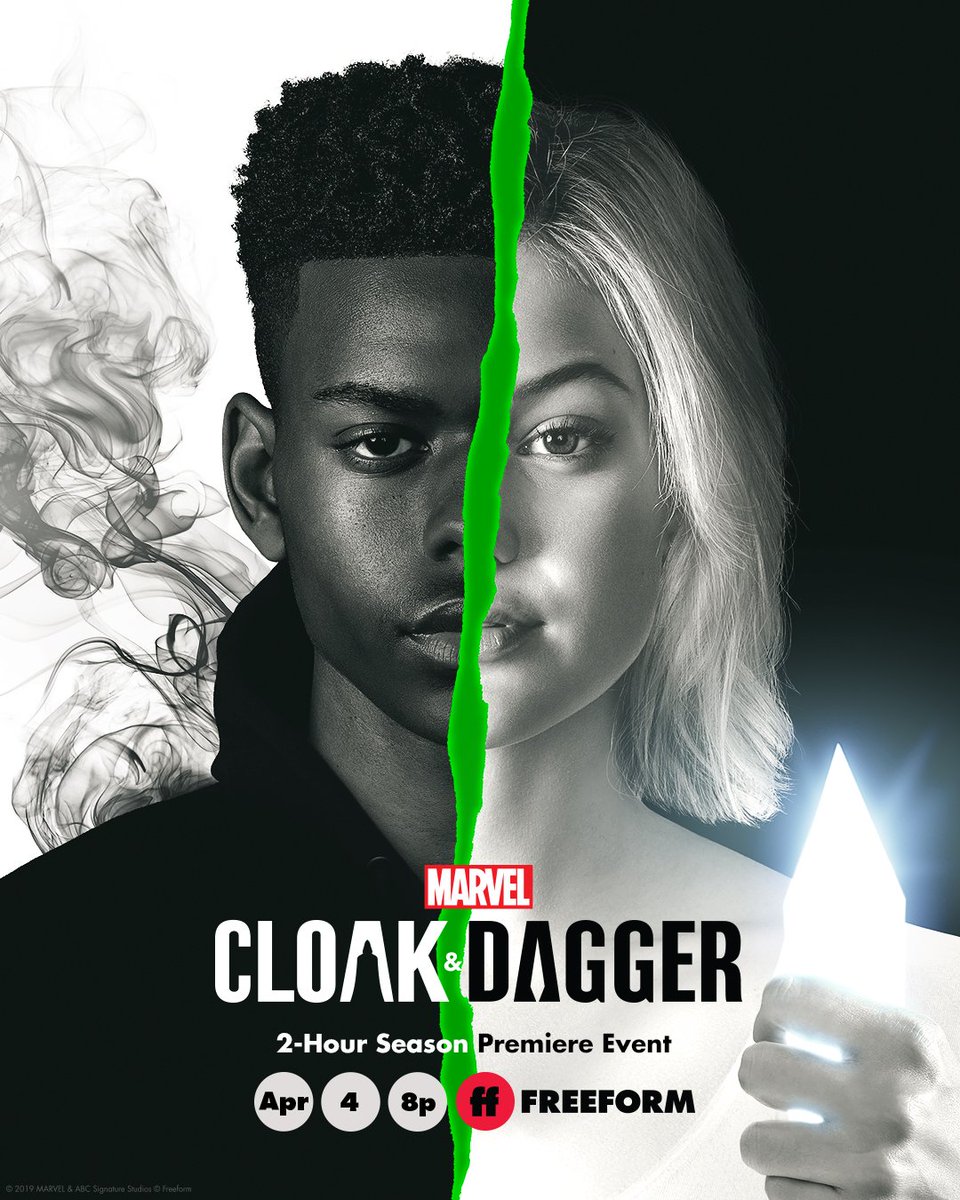 Something many fans of the Marvel Cinematic Universe have been wanting more of is crossovers. The universe is quite large and outside The Defenders , the TV shows haven’t had too many crossovers. Never forget the first showAgents of S.H.I.E.L.D. the one which has the most potential to connect with both TV and films hasn’t crossed over with the any of the other TV shows. There is a possibility though of a couple of other Marvel properties meeting and teaming up. Hulu’s Runaways and Freeform’s Cloak and Dagger have the biggest connection of all. Both focus on teenagers with powers that are trying to escape their troubles. In the comics, they had many crossovers and the characters of Cloak and Dagger even were temporary members of the group. The biggest obstacle would be their geographical locations given Cloak and Dagger are in New Orleans and the Runaways are in Los Angeles (well some are after this recent season). But who knows what may happen.

The official Twitter page for Cloak and Dagger certainly knows that there is a want for the crossover and teased a special shoot between actors Aubrey Joseph who plays Tyrone (Cloak) Johnson and Gregg Sulkin who plays Chase Stein.

Now this doesn’t guarantee that a crossover is happening. This may be just a simple photoshoot for marketing purposes. Also along with the particulars of  geographical locations there is also not knowing what the future may hold for any of the shows with the upcoming Disney+ (plus) network.  Three of the Netflix shows (Luke Cage, Iron Fist and Daredevil) have already been cancelled and no plans have been announced when and if they will move.  There is also the upcoming New Warriors that does not have a  network home yet.

Only time will tell if we as the viewing public do in fact get the crossover we all are hoping for.