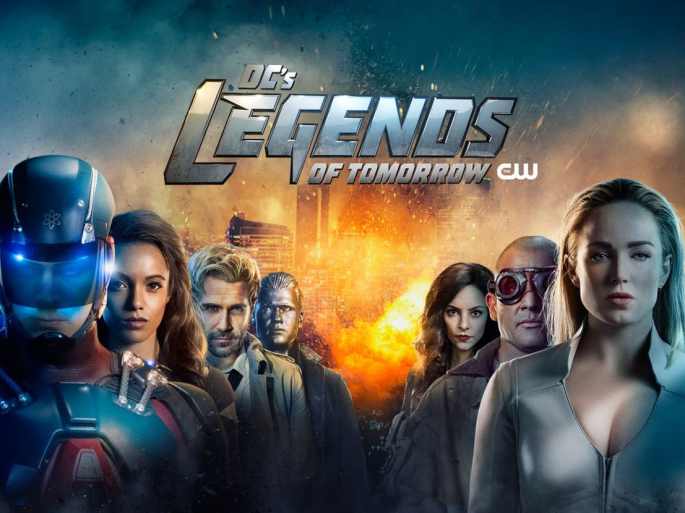 The cast around the misfits known as DC’S LEGENDS OF TOMORROW is steadily growing as it has now added former CHICAGO P.D. star, Lisseth Chavez as Esperanze “Spooner” Cruz heading into the show’s sixth season.

Cruz who is described as tough and self-sufficient,lives off the grid, devising ingenious tech for the detection of — and defense against — space aliens. And while some might call her paranoid, she calls it being prepared. A survivor of a childhood alien encounter, Spooner now believes she has the ability to communicate telepathically with aliens — making her the perfect recruit for Waverider captains Sara Lance (Caity Lotz), Ava Sharpe (Jes Macallan) and the Legends who, in season six, will be hunting down extraterrestrials who have been displaced throughout history. If you recall in the season finale Sara is abducted by aliens.

Executive producer Grainne Godfrey goes on to describe Chavez’ Cruz by saying that “She is a young Latinx woman from Texas, who was kidnapped by aliens and has a third for vengeance. She’s not going to be the loveable losers that we normally have, she’s going to be pretty tough and gives it to the other Legends and they’re going to have to react to her and I think it’s going to throw them off their feet a little bit.”

The LEGENDS will return for a sixth season in 2021.