With the acquisition of 20th Century Fox by the house that the mouse built, along with eventual addition of the X-Men to the Marvel Cinematic Universe many were wondering about the fate of everyone’s favorite foul-mouthed sexy and scarred hero, Deadpool. Of course his two previous films were R-rated and fully embraced that rating. Well now thanks to Marvel Sudios president, Kevin Feige and an interview from COLLIDER, it has been confirmed that the rating will remain the same when Ryan Reynolds brings the character over to the MCU.

According to Feige, “It will be rated R and we are working on a script right now, and Ryan’s overseeing a script right now… It will not be [filming] this year. Ryan is a very busy, very successful actor. We’ve got a number of things we’ve already announced that we now have to make, but it’s exciting for it to have begun. Again, a very different type of character in the MCU, and Ryan is a force of nature, which is just awesome to see him bring that character to life.”

Now even though we are being told that a full DEADPOOL film won’t be happening for some time, there s nothing that says that we may not see Wade Wilson pop up sporadically in the MCU throughout its numerous TV shows and films. 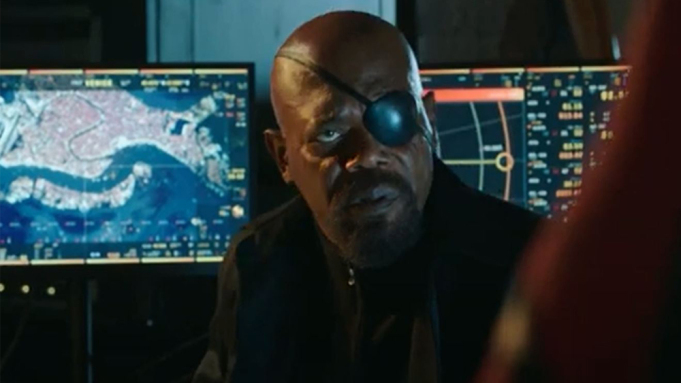 After the post credit scene in SPIDER-MAN:FAR FROM HOME many wondered when would be the next time we would see Samuel L. Jackson as Nick Fury back in the Marvel Cinematic Universe. While we can assume that it will be in the upcoming BLACK WIDOW  film we now know thanks to Variety that the former head of S.H.I.E.L.D will be appearing in a series currently in development at Disney Plus.

The project is in its early stages and details are being kept under wraps, but according to the trade Kyle Bradstreet (Mr. Robot) will write and executive produce and should the project be ordered to series, it would be Jackson’s first series regular television role.

He has recurred as Col. Fury on MARVEL’s AGENTS OF S.H.I.E.L.D on ABC.

Jackson had initially signed a nine film deal to appear throughout the Marvel Cinematic Universe which began with IRON MAN and as of most recently the aforementioned SPIDER-MAN:FAR FROM HOME, AVENGERS ENDGAME and CAPTAIN MARVEL (where we finally found out how Fury lost his eye and was required to wear the eyepatch).

Even though many theaters have begun to reopen, crowds are not swarming to pack them still due to COVID-19 and thus the box office has reflected it. With that, Disney has once again done a shuffle to its theatrical release slate and BLACK WIDOW  has been moved but fortunately a Disney plus release is not in the plans.

The film was expected to hit theaters on Nov 6 of this year will now make its bow at the box office on May 7, 2021.  That’s a complete full year delay of BLACK WIDOW from its original pre-pandemic release date of May 1 this year. Of course this also shifts the other slate of MCU films that where set to arrive earlier. Marvel’s ETERNALS now goes from Feb. 12, 2021 to Nov. 5, 2021; and moves SHANG -CHI AND THE LEGEND OF THE TEN RINGS from May 7, 2021 to July 9, 2021 (a post Independence Day release date that Disney had already reserved for an untitled feature).

Many people had expected the possibility of moving the Scarlett Johansson starring film from its date this year but some were worried that the house of mouse may try to do with the superhero film that they did with MULAN. That being release the movie on the already paid version of the streaming app for an additional fee, which was already met with much criticism and pushback.

Even though fans have been waiting and clamoring to continue on with the next phases of the Marvel Cinematic Universe we have to get through to the next phase of the real lif global pandemic that has stifled most of the world.

Now we officially know who be playing the titular role in the upcoming Marvel Studios SHE-HULK series on Disney Plus. ORPHAN BLACK & PERRY MASON star Tatiana Maslany will get gamma-rayed out for the superhero series thanks to an exclusive by DEADLINE.

Earlier this week on Tuesday it was announced that Kat Coiro would direct several episodes, including the pilot, for the series as well as executive produce, along with RICK AND MORTY writer, Jessica Gao to lead the writers room.

She-Hulk is Jennifer Walters, an attorney and cousin of Bruce Banner, aka The Hulk. An emergency blood transfusion from her cousin gave Walters her powers, but unlike Banner/Hulk, She-Hulk was able to keep her intelligence and personality when she Hulked out.

Maslany also becomes the latest female talent to lead a Marvel movie following in the footsteps of Brie Larson in CAPTAIN MARVEL and Scarlett Johansson in the upcoming BLACK WIDOW movie. Marvel Studios president Kevin Feige has made it his mission to diversify the MCU and this latest addition to the universe does just that.

SHE-HULK which is coming to the Disney plus streaming platform has its lead writer in RICK AND MORTY scribe, Jessica Gao and now it has a director of multiple episodes who will also serve as executive producer in Kat Coiro.

Coiro’s next film is MARRY ME which hits theaters Valentine’s day weekend of 2021 The movie stars Jennifer Lopez, Owen Wilson and Sarah Silverman as well as music sensation Maluma in his first ever on screen role.

She-Hulk’s alter-ego if you will is Jennifer Walters, an attorney and cousin of Bruce Banner, aka The Hulk. An emergency blood transfusion from her cousin gave Walters her powers but unlike Banner/Hulk, She-Hulk was able to keep her intelligence and personality when she Hulked out. Disney plus has yet to cast anyone to play the lead character. They have noted that they want an “Allison Brie like character” but have not cast Allison Brie….as of yet.

Along with having her new film set to arrive next year, Coiro is no stranger to directing television. She has also directed numerous television shows including: Netflix’s DEAD TO ME, Showtime’s SHAMELESS and FX’s: IT’s ALWAYS SUNNY IN PHILADELPHIA and more.

No you are not listening to the wrong show, the resident super villain Jay Washington is here with his BLERDS N THE HOOD co-host, the swaggy blerd, Winston A. Marshall for the sixty-sixth episode of The Mad Titan Podcast.

Jay & Winston  breaks down all of the happenings in the Marvel and DC live action and cinematic universes including, Anthony Mackie calls out Marvel, Shang-Chi is about to start back filming, Zatanna is getting a movie and Cyborg expresses his issues and so much more.

GET YOUR OWN “The Mad Titan Podcast” t-shirt here http://www.teepublic.com/user/mrjaywashington

Of the course the world as we know it has changed. Thanos’ snapped first got rid of then brought back half the uni…..oh that’s not what we’re talking about. Oh yeah due to the global pandemic caused by COVID-19 aka THE RONA. The movie release slate for 2020 has been drastically changed.

BLACK WIDOW now will take THE ETERNALS release date of November 6, 2020 and THE ETERNALS now shifts to February 12, 2021. This also moves around SHANG-CHI and THE LEGEND OF THE TEN RINGS to May 7, 2021 as well as DOCTOR STRANGE INTO THE MULTIVERSE OF MADNESS on November 5, 2021.

Of course with the changes in these films theatrically you can bet your bottom dollar that the slate for the MCU Disney Plus series will also be altered given that they all now directly connecting to the films in a chronological order.

While it feels as if everything is in shambles and that the world is crumbling around us, the resident super villain, Jay Washington is back with another hilarious episode of The Mad Titan Podcast.

Jay is back with the Jersey Jackass BC and the pair talks about the effects of the coronavirus on the entertainment industry and how it is pushing back the release of certain films, Thor and the Guardians of the Galaxy are teaming up again, and so much more.

Jay also takes calls from the Mad Titan Podcast hotline as well as emails. The amount of fun and laughs throughout this episode are enough to take your mind off all of the drama and stress.

BE SURE TO RATE AND REVIEW the podcast. 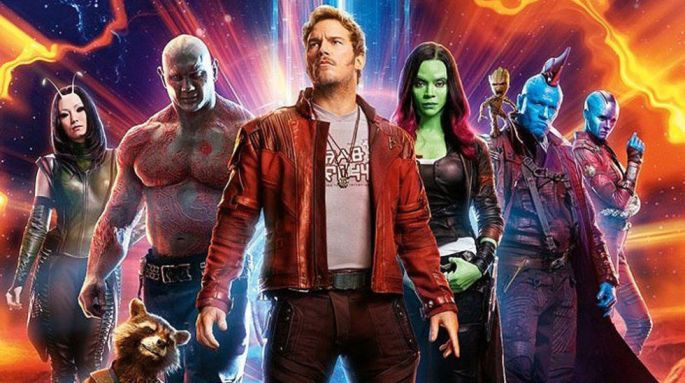 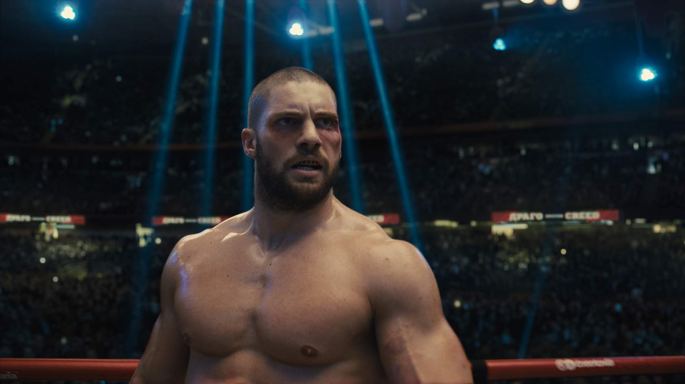