Even though many theaters have begun to reopen, crowds are not swarming to pack them still due to COVID-19 and thus the box office has reflected it. With that, Disney has once again done a shuffle to its theatrical release slate and BLACK WIDOW  has been moved but fortunately a Disney plus release is not in the plans.

The film was expected to hit theaters on Nov 6 of this year will now make its bow at the box office on May 7, 2021.  That’s a complete full year delay of BLACK WIDOW from its original pre-pandemic release date of May 1 this year. Of course this also shifts the other slate of MCU films that where set to arrive earlier. Marvel’s ETERNALS now goes from Feb. 12, 2021 to Nov. 5, 2021; and moves SHANG -CHI AND THE LEGEND OF THE TEN RINGS from May 7, 2021 to July 9, 2021 (a post Independence Day release date that Disney had already reserved for an untitled feature).

Many people had expected the possibility of moving the Scarlett Johansson starring film from its date this year but some were worried that the house of mouse may try to do with the superhero film that they did with MULAN. That being release the movie on the already paid version of the streaming app for an additional fee, which was already met with much criticism and pushback.

Even though fans have been waiting and clamoring to continue on with the next phases of the Marvel Cinematic Universe we have to get through to the next phase of the real lif global pandemic that has stifled most of the world. It was just reported that Stranger Things star, David Harbour will being joining the Marvel Studios BLACK WIDOW film. Now it seems that another name has joined the frey and this time it is an Academy Award Nominee.

Fresh off of her nomination for THE FAVOURITE, Rachel Weisz is in early talks join Scarlett Johansson in the Marvel Studios standalone movie.

Now a deal has not yet to be reached according to Variety but it’s said that talks are headed in that direction, with strong interest from both sides of negotiations.

If Weisz comes aboard along with Harbour she will be joining Florence Pugh with Cate Shortland signed on to direct and Jac Schaeffer writing the script.

Well maybe not Hellboy directly but its star and star of Stranger Things,  David Harbour has joined Scarlett Johansson in the solo Black Widow film according to The Hollywood Reporter.

Marvel Studios is as usual keeping everything under wraps as to whom Harbour will be portraying as well as any character description.

Stay tuned to The Mad Titan Podcast for more updates as the come along. 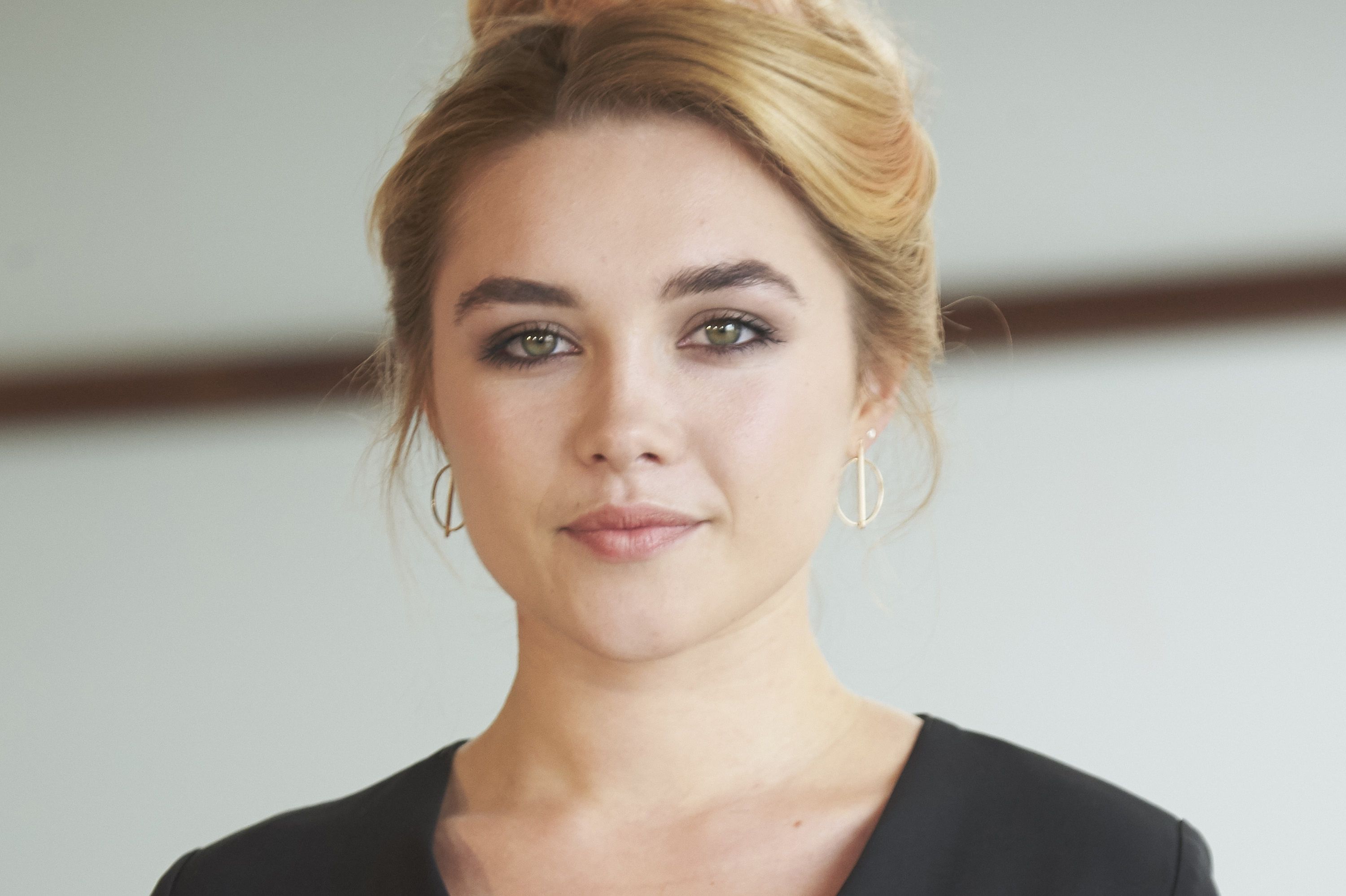 After an amazing performance as WWE Superstar Paige, it now seems that Florence Pugh is heading from the squared circle to the MCU. Pugh has been cast as the lead opposite Scarlett Johnasson in the upcoming Black Widow film.

The details on her exact role are being kept under wraps for now but it is known that she will be playing a spy on the same skill level as Natasha Romanoff (Johansson), but won’t share her moral compass.

Pugh had been at the top of Marvel’s list since her audition in December, but they still decided to open up their casting search and had been meeting with several actresses which included Academy Award-nominee Saoirse Ronan (Lady Bird) and Academy Award winner Emma Watson (Harry Potter). However, it appears Pugh beat out both for the part.

Florence Pugh is best known for her breakout role in Fighting with My Family earlier this year although she her past credits which include The Little Drummer Girl, The Outlaw King, Lady Macbeth, The Commuter, and The Falling. She can be seen next in Ari Aster’s Hereditary follow-up Midsommar and Greta Gerwig’s Little Woman, where she’ll actually star alongside Saoirse Ronan, Emma Watson, and Meryl Streep.

No release date has been set as of yet.

It looks like we may officially have our director for the solo Marvel Studios Black Widow film.  It is being reported that Marvel Studios has tapped Cate Shortland to helm their upcoming standalone movie, which will star Scarlett Johansson reprising her role as the spy turned Avenger.
Full details of the film have yet to be full revealed. But it is being reported by The Hollywood Reporter that the movie will be set before the events of The Avengers  and it will tell of how the former Russian spy became the superhero we now know and love. Hearing this makes any die hard MCU fan wonder will we finally see the Budapest story that both Black Widow and Hawkeye (Jeremy Renner) mentioned and how did she eventually connect with one Nick Fury (Samuel L. jackson).
The Australian Shortland is best known for her critically acclaimed drama Lore and most recently helmed the Teresa Palmer-led thriller Berlin Syndrome. It was Shortland’s  handling of a female protagonist in Lore that caught the eye of Johansson, who vouched for her in the selection process.

the films script has been written by Jac Shaeffer and there is no word yet on a production start date or when we can expect the film in theaters.