Today is SUPERBOWL LV and as expected we are going to receive a variety of highly anticipated commercials, teasers and trailers.

Well Marvel Studios gave us the first one many were excited for in the upcoming Disney Plus series THE FALCON AND THE WINTER SOLDIER starring Anthony Mackie and Sebastian Stan.

Marvel Studios’ “The Falcon and The Winter Soldier” stars Anthony Mackie as Sam Wilson aka The Falcon, and Sebastian Stan as Bucky Barnes aka The Winter Soldier. The pair, who came together in the final moments of “Avengers: Endgame,” team up on a global adventure that tests their abilities—and their patience. Directed by Kari Skogland with Malcolm Spellman serving as head writer, the series also stars Daniel Brühl as Zemo, Emily VanCamp as Sharon Carter, and Wyatt Russell as John Walker.

Check it out below and catch the next installment into Marvel Studios television when it debuts on March 19. 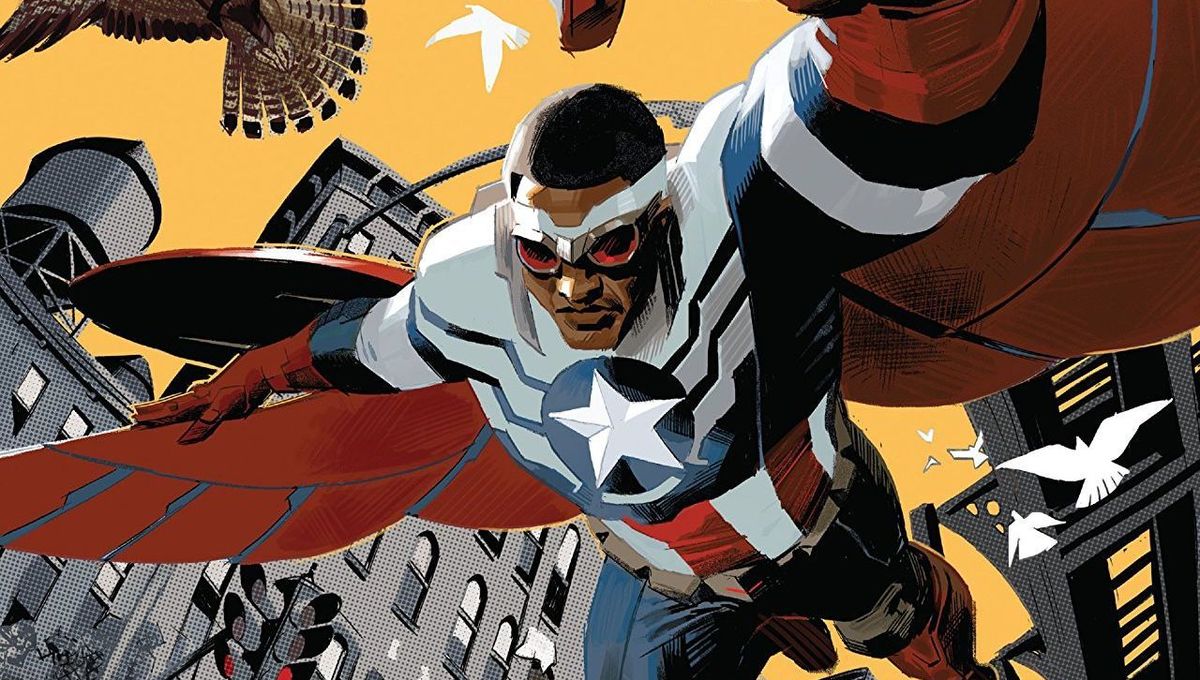 The lineup for the upcoming Disney streaming platform is adding more content in the form of Marvel characters. This is for a potential limited series involving Falcon and Winter Soldier.

Its being reported that Malcolm Spellman has been tapped to write a series featuring the two superheroes, which is currently in development at the streamer. It is the first of the proposed Marvel limited series to find a writer. The Loki and Scarlet Witch series has yet to get a writer attached.

Marvel and Disney declined to comment or give an official announcement.

Falcon and Winter Soldier, played by Anthony Mackie and Sebastian Stan respectively, have both appeared in multiple Marvel films to date, including the recent blockbuster “Avengers: Infinity War.” Both also were victims of “the snap” from Thanos.

With this and the announcement of the cancellations of Luke Cage and Iron Fist on Netflix . Many believe that Marvel and Disney  is setting to come out of the gate swinging with their streaming platform.

According to this picture we may have a new “Cap”.

Sebastian Stan who plays “Bucky” Barnes aka Winter Soldier posted this pic to his official instagram that shows him with his own version of the famous Captain America shield.

"Excuse me…where's the restroom?" A big thank you and shout out to Casey McBroom @shield_labs for making this for me. Will come in handy… #wintersoldier #marvel

Now there’s has been much speculation as to whether it would be Bucky Barnes or Sam Wilson (Falcon) to pick up the mantle, now this raises even more questions and eyebrows.

However now the other question that must be answered is when will get our 1st In-Action shot of this. Will it be in the Black Panther movie or Avengers:Infinity War