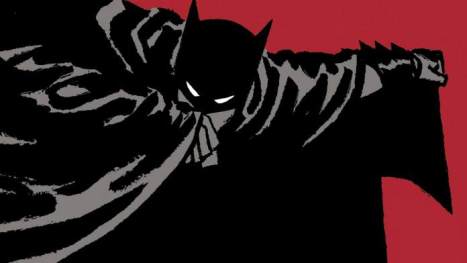 Now previously it was reported that potentially the upcoming Matt Reeves directed film The Batman was potentially going to be based on the Batman:Year One series. But now it seems as if that is not the case.

Today at the TCA director Matt Reeves said about his film, ““We are working on getting our draft in the next couple of weeks and things are progressing…..We have conceptual stuff going and coming into being and my head is totally in the script. In fact I’m going to be leaving right now (from the Beverly Hilton) to work on the script,” Reeves is hoping to officially begin production either next spring or early summer.

The question of course was brought up about Ben Affleck’s involvement in the film and whether or not he would still be portraying the caped crusader.  Reeves said that he “is still involved”. The Batman is said to be a dark film in the vein of Christopher Nolan’s The Dark Knight being a “noir-driven in which Batman is investigating a particular case that takes us out into the world of Gotham” yet will still maintain its own identity.