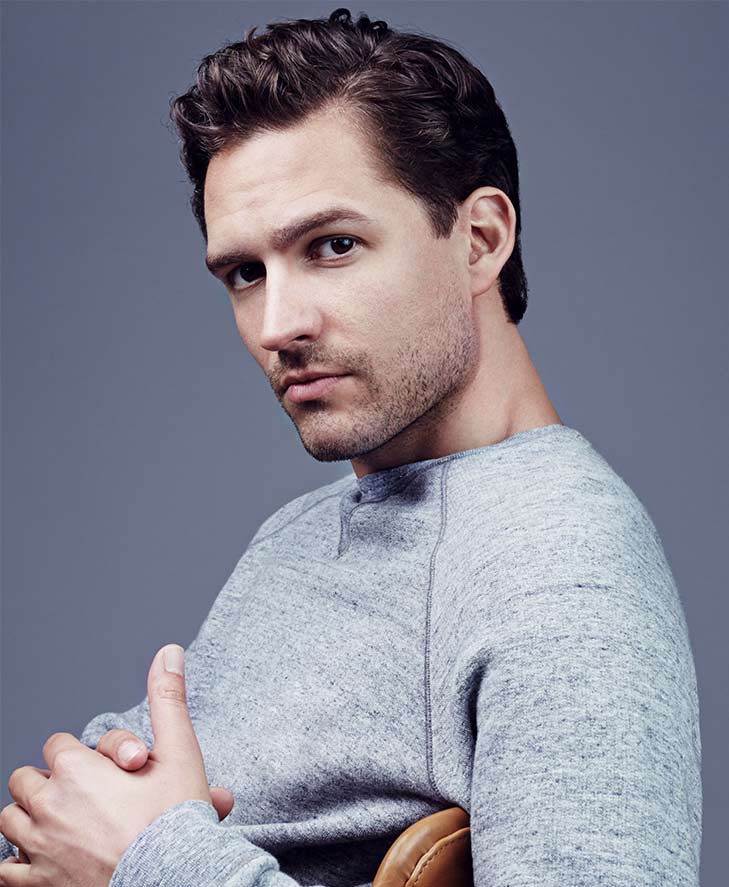 One minute we had a Thomas Wayne the next minute we didn’t . Now we have one again and hopefully this one sticks.

Actor Brett Cullen who has already been within the caped crusaders universe will be making his return but this time as his father, Thomas Wayne in the Todd Phillips directed JOKER film. This comes after actor Alec Baldwin was cast in the role and 48 hrs later said he would no longer be portraying father of the future Batman.

As mentioned, Cullen is no stranger to the superhero world, having been in The Dark Knight Rises as a congressman he also was in Ghost Rider as Barton Blaze.

Cullen will play Wayne family patriarch, and Bruce Wayne’s father, Thomas Wayne, which reports suggest will deviate from the traditional comic book depictions. In Phillips’ film, Wayne will reportedly be portrayed as a 1980s businessman in the vein of Donald Trump rather than an altruistic physician.

Photos have recently released of Joaquin Phoenix as Arthur Fleck, the failed stand up comedian who will eventually become the Clown Prince of Crime known as The Joker.