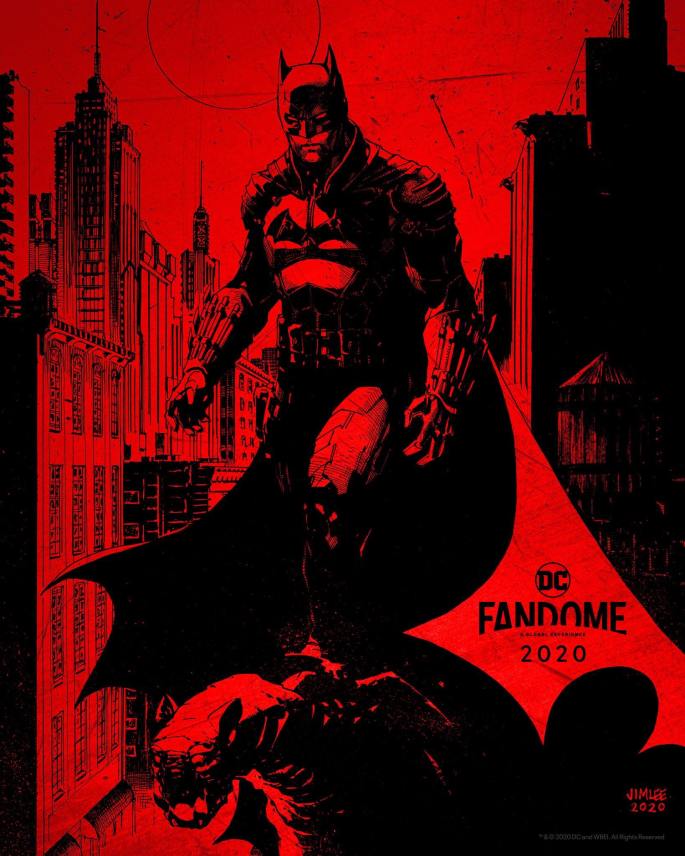 After a long and exciting day of the first ever DC FanDome we close it out with Aisaha Tyler and THE BATMAN director, Matt Reeves. Reeves talks about the story about it being a Year Two version of Batman and him strategize how to take down the criminal enterprises of Gotham.

After praising the cast which includes Paul Dano as The Riddler, Zoe Kravitz as Selina Kyle, John Tuturro as Carmine Falcone, Andy Serkis as Alfred and Jeffrey Wright as Commissioner Gordon he goe to speak on further expanding the world the the Gotham PD series coming to HBO MAX along with Terrance Winter (BOARDWALK EMPIRE).

He further joked about how Christian Bale gave advice to Robert Pattinson about the Batsuit and being able to go “relieve” yourself in it.

And the world received its first teaser trailer of the film check it out.

After years of waiting we finally are moving forward with the story of Barry Allen a.k.a the Scarlet Speedster in THE FLASH.

During DC FanDome the director, Andy Muschietti, writer Christina Hobson, producer Barbara Muschietti and the flash himself Ezra Miller began to break down some  of the things to expect in the film.

Many praised the creative eye of Muschietti and what he is expected to bring to the project. We also saw new concept art which showed us the Flash’s new suit which is more streamline and organic which will be  designed and created by Bruce Wayne which can be assumed that one is Ben Affleck’s and it MUST be noted that the BATMAN we see is Michael Keaton’s Dark Knight.

Andy Muschietti teased us as if we were going to get a sneak peek of maybe some footage but none the less we were Rick Rolled.

We still will have to wait but one thing we do know is that THE FLASH  will hit theaters June 2, 2022 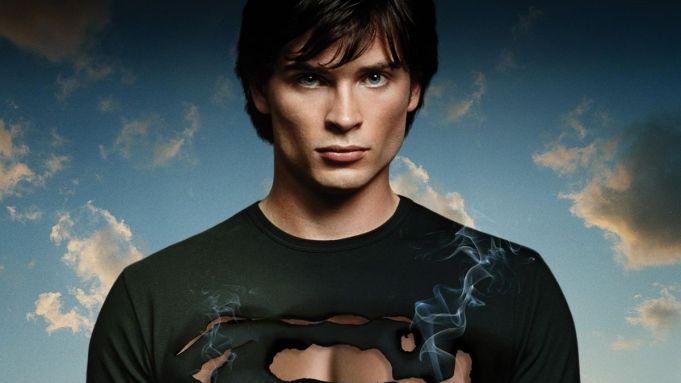 One question that has been repeatedly asked concerning the upcoming CRISIS ON INFINITE EARTHS crossover on The CW. Would Tom Welling from SMALLVILLE reprise his role as Clark Kent and maybe even suit up? Now we have an answer to one part and it is yes.

Welling is set to reprise his SMALLVILLE role as Clark Kent in the CW’s upcoming DC Arrowverse crossover. He will be joining two other actors who have played the Man of Steel, Tyler Hoechlin and Brandon Routh that will both be suiting up as Kryptons last son..

This will be the first time that Welling will return to the role since the ending of SMALLVILLE. It is not known yet if he will done the symbol for HOPE on his chest.