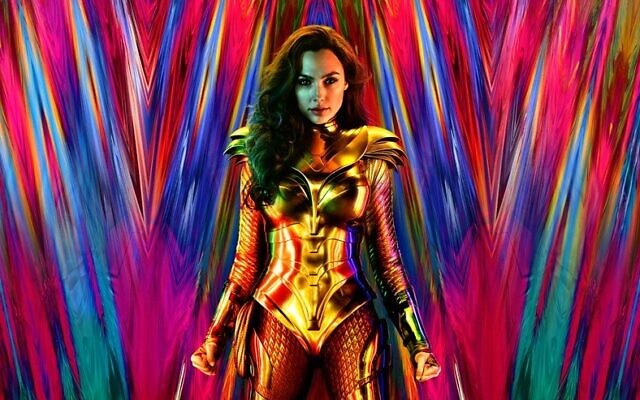 Patty Jenkins along with Pedro Pascal, Chris Pine, Kristen Wiig and Gal Gadot all joined to kick off the first ever DC Fandome. Patty Jenikis spoke on how she wanted to make sure to bring the Wonder Woman 84 film to the fans in theaters.

While they were talking video questions from the fans and special fan in Venus Williams who asked would Wonder Woman and Cheetah but aside their differences to play doubles in tennis. The we ALL were treated to a video FAN question from a VERY SPECIAL GUEST in the original Wonder Woman herself, LYNDA CARTER.