We have reached the end of the road for the X-men franchise with 20th Century Fox and the final installment DARK PHOENIX has arrived. The resident super villain himself, Jay Washington is here with his FULL REVIEW and be warned there will be SPOILERS.

So sit back, relax and check out what the Mad Titan himself thought as Charles Xavier and his group of students say good bye. 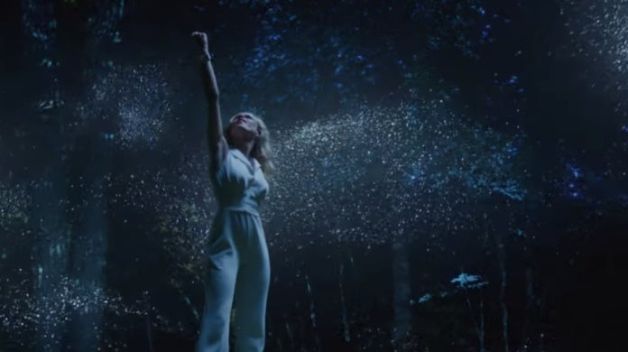 Unfortunately it is becoming more and more common that we are hearing this but just a couple of days after releasing it’s trailer and poster letting people know to expect the latest installment in the current X-Men Universe, Dark Phoenix on February 14 of next year. Fox has just announced that the film has now been pushed back until June on 2019.

The new X-Men movie will drop on June 7, 2019. Now to compete with summer movie season. This is two months before the other mutant based feature The New Mutants is slated for August 2, 2019.

It’s going to be an interesting set of events with Fox also given the recent developments on Gambit of the basis of the film even still without a director.

Do you think that it is solely to place the film in summer blockbuster season or could reactions to the trailer play a factor?

The official poster for one of the final X-Men films under 20th Century Fox has been unveiled. Dark Phoenix as it will be called, features Sophie Turner who portrays Jean Grey front and center with an astral fiery “X” behind her. The flames though they form the symbol representing the mutant hero group also seem similar to that of when Grey is overtaken by the powerful entity known as the Phoenix and is engulfed in fire.  A Phoenix (the creature) silhouette can be seen above Turners head.

The setting  seems to be in space which if you are familiar with both the comics and even 90s cartoon series a very important setting involving the Phoenix story. The Sh’iar empire, queen Lillandra are said to be referenced but not known yet to be focal points in the movie. 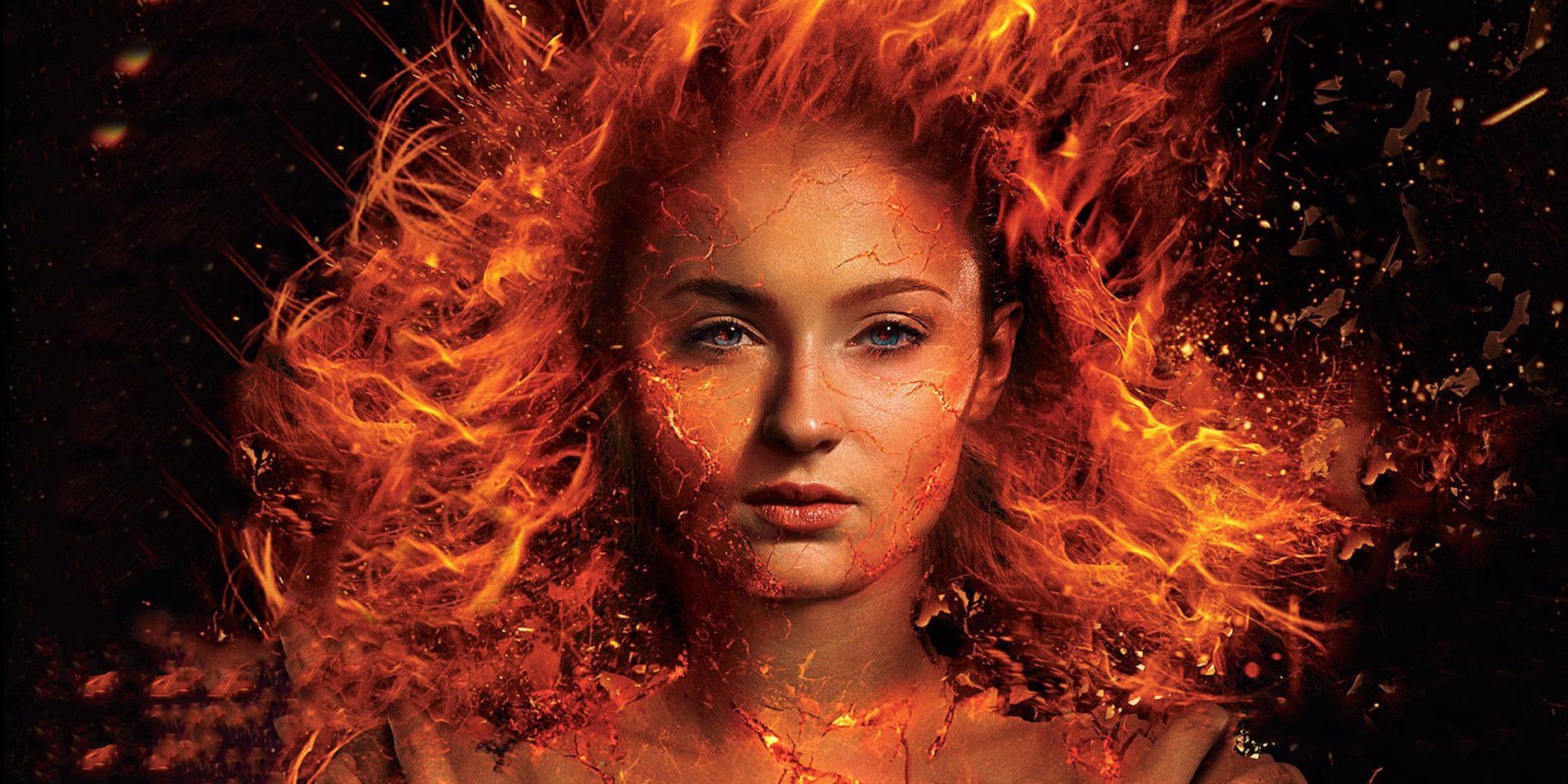 Montreal outlet, LaPresse had originally reported that X-men Dark Phoenix would be undergoing reshoots that were scheduled to last three months thus VASTLY changing the film. However now sources close to the production are saying that is absurd and will only last two and a half weeks.

This amount of time is considered standard when it comes to major blockbusters and getting the exact tone and feel that both the director and the studio feel comfortable with. Many of these reshoots were also based on test screenings of the film. These reshoots involve some additional action in the film’s third act, a couple of new scenes, and adding some shots for existing scenes. So not a reshoot of the entire film as what a 3 month schedule of reshoots would indicate.

It had been noted previously that one of the reasons for the push back of the films initial release date is the inability to quickly get the reshoots finished. Sophie Turner who plays Jean Grey,  the central character was tied up with filming on HBO’s Game Of thrones and James McAvoy who is filming on IT:Chapter Two. Nonetheless, all of the cast member necessary for the reshoots will hit Montreal for them and we will hope for the best.