The end of the intense second season of LEGION on FX saw David Heller (Dan Stevens) teleported away with Lenny (Aubrey Plaza) in tow.

We are not sure yet as to what the upcoming third season will hold but what we do know is that David is getting some additional help.

It has been announced that former reality TV star turned actress Lauren Tsai has joined the cast of season 3 in the role of Switch, a mutant “whose secret ability serves as the key to executing David Haller’s plan.” 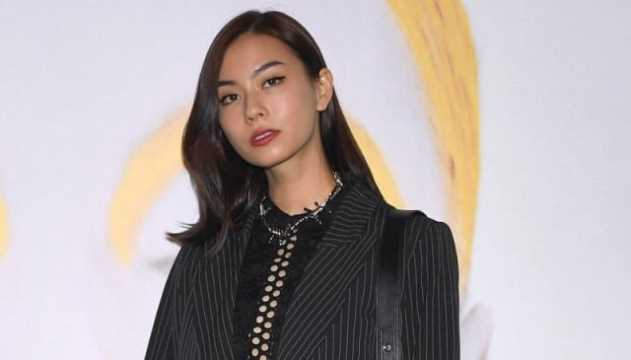 In the comics, Switch was a member of the villainous group known as The Hellions, who had the ability to switch minds with an individual and possess their body. Given this has been a major element within the show due to the Shadow King constantly switching bodies it will be interesting to see how this plays out.