From Carol Danvers looking epic and badass to seeing a swarm of skrulls storm the shore we now have our first looks at the next Marvel Studios blockbuster Captain Marvel.

Yesterday, Captain Marvel herself, Brie Larson sent out a tweet (yes a tweet) that sent waves and hype throughout the internet.

and Entertainment Weekly responded  as such

Many knew what to expect but were also hopeful to get something extra but nonetheless what we received DID NOT DISAPPOINT. Check out these EW exclusive first look photos. 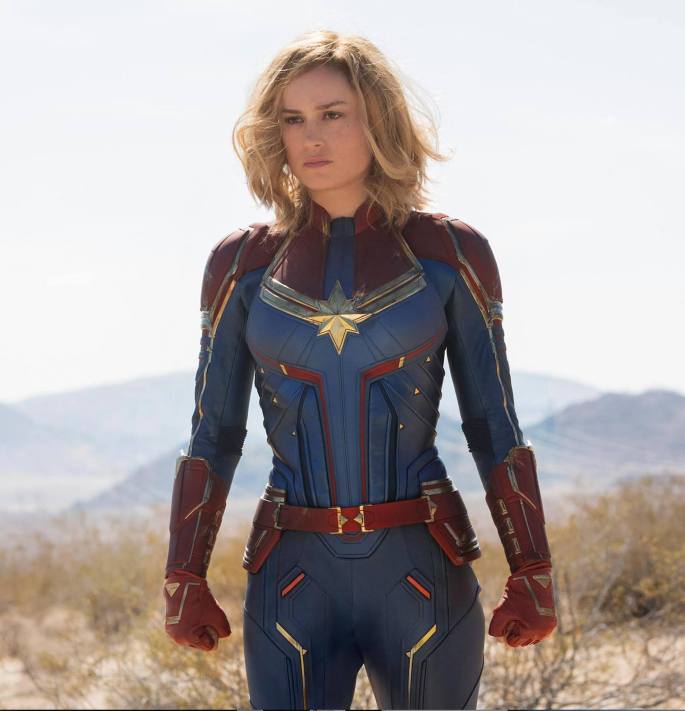 A Carol Danvers/Captain Marvel led Kree squad with Djimon Hounsou as KORATH and Mar-Vell with Ronan waiting in the wing.

Jude Law as Mar-Vell standing next to Lee Pace reprising his role as Ronan The Accuser both in traditional Kree garb is amazing.